The Coast Guard is investigating whether a ship's failed gangway fastening played a role in the death Saturday of an experienced harbor pilot. 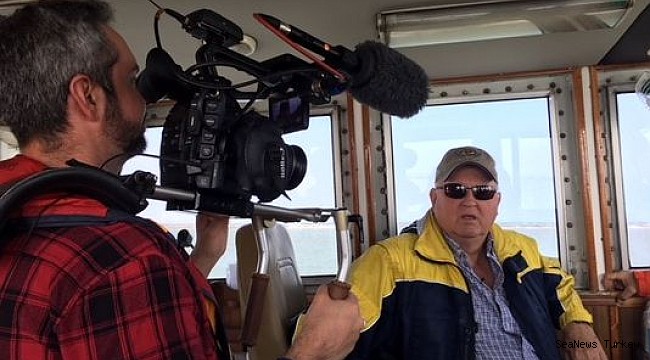 The Coast Guard is investigating whether a ship's failed gangway fastening played a role in the death Saturday of an experienced harbor pilot.

He was the third most-senior pilot among those who are responsible for guiding thousands of vessels through the Port of Corpus Christi each year.

The Coast Guard received a call at 1:30 p.m. Saturday about two people in the water at the LaQuinta Channel. A team from its station in Port Aransas responded, but before it arrived, a Good Samaritan recovered them, Coast Guard spokesman Lt. Karl Alejandre said.

One of the two people was unconscious when he was taken from the water.

Henry de la Garza, a spokesman for the Aransas-Corpus Christi Pilots Association, said Adams was climbing aboard a ship when its gangway collapsed. He fell about 20 feet and landed in the water.

“He was reportedly about one step away when the whole thing collapsed,” de la Garza said.

The name of the other person who was rescued was not immediately known.

Alejandre said the incident is under investigation by the Coast Guard.

He said it took about 45 minutes for rescuers to get to Adams; they had to cut through fencing to reach him.

Hoskins, the seven-member board's lone San Patricio County representative, called for an investigation of the matter by port personnel.

“I understand accidents happen, but there was a lot of things that didn’t go right getting him out of the water,” Hoskins said.