ALARMED US importers of Asian cargo hit by the Hanjin bankruptcy crisis are braced for trouble as they struggle to get their goods free of the insolvent ocean carrier. 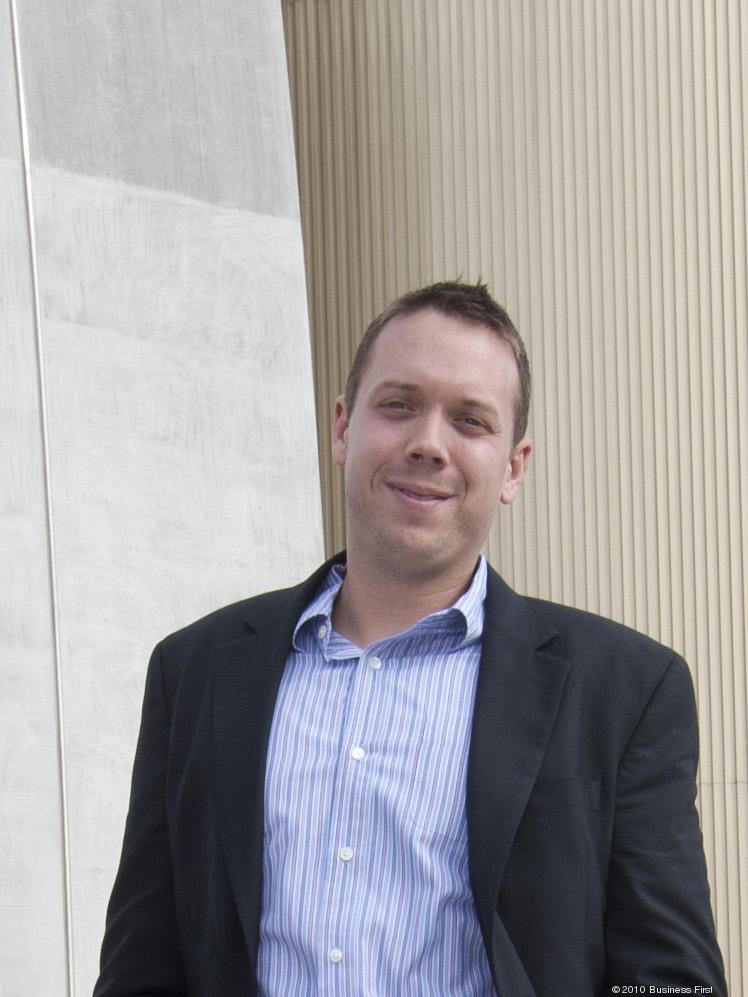 Hanjin crisis spreads to inland warehouses struggling to secure their boxes
ALARMED US importers of Asian cargo hit by the Hanjin bankruptcy crisis are braced for trouble as they struggle to get their goods free of the insolvent ocean carrier.
"Customers are pushing for every Hanjin box to be transloaded as soon as possible, for fear that Hanjin will soon put holds on all of their freight," said Andrew Lynch, president of Zipline Logistics, of Columbus, Ohio.
"The largest impact will be at warehouses that now have to process a week's worth of orders in just a day or two," said Mr Lynch, whose company specialises in multimodal retail transport and supply chain management.
The problem affects boxes too. Said CH Robinson Worldwide ocean service chief Sri Laxmana: "The biggest problem is that once drivers deliver the container there's no one to take back the empty."
Those stranded empties, he said, may lead to a container shortage in Asia.
"The big, big problem is you have a ton of containers either on the water or stuck at ports and inland container yards, and that's going to create a massive lack of containers in Asia," he said.
Mr Lynch worried about timing of containers on Hanjin vessels that haven't arrived. "If an order scheduled for next week that involved Hanjin doesn't come through, do our customers have inventory in other locations that can economically fill orders?" he wondered.
"We don't want to risk late deliveries or exorbitant incurred fees," he said. "There could be a need in coming days for expedited services. Once containers are finally released from the ports, they may need rushed delivery to final locations. We haven't seen this yet, but we're ready."
Warehouse operators trying to schedule truckload and less-than-truckload shipments to inland distribution centres are likely to face surges in freight traffic that could challenge their ability to balance freight flow and capacity demand, leading to delays and the detention of drivers.
"There will certainly be a short-term inundation of freight at warehouses," Mr Lynch said.
He expects the focus to shift inland shortly. "The largest impact will be at warehouses that now have to process a week's worth of orders in just a day or two," he said.
But Mr Lynch cautioned about exaggerating the significance of the crisis. "Hanjin's bankruptcy won't have nearly as large an impact as the west coast labour disputes" in 2015, he said.
"We anticipate issue for truck transport to be resolved pretty quickly," he said.
Matt Williams, president of Pro Star Logistics, agreed. "I imagine this will be like when Consolidated Freightways shut down" over Labour Day Weekend in 2002."
Mr Williams recalled that breakdown left freight stranded across North America. "Some stuff will get delivered right away, some will be delayed. At least with CF it was all domestic."

Kalmar to supply 708 terminal tractors in the Americas for US$74.5 million
Related News
Most Read News
Recent Comments
Hanjin chairman, Seoul to provide US$90 million to pay unpaid bills worldwide