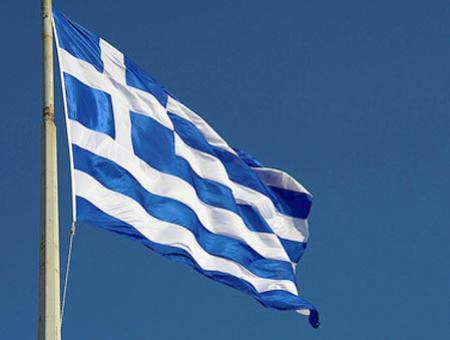 Three New York-listed owners all reported new container deals or outlined imminent growth in a sector, which had not much interested them in the past.

Navios Maritime Partners has unveiled the US$117.7 million acquisition of two 8,200 TEUers with charters back for at least four years to the selling company.

Identities of the ships were not revealed, but the deal was made with Yang Ming Transport and involves the 2006-built pair YM Utmost and YM Unison, said the report.

Navios made its start in containers last year with an internal joint venture that took on five feeder-size vessels from HSH Nordbank. Then it took five 6,800-TEU ships already chartered to Hyundai Merchant Marine.

Tanker owner Capital Product Partners for the past couple of years has been working to introduce containerships on multi-year charters to strengthen cashflow and confidence in its shareholder distribution, said Lloyd's List.

It has just agreed to acquire from its privately-held sponsor Capital Maritime three 9,160-TEU newbuilds for delivery next year to go on five-year charters to CMA CGM.

Capital Maritime has several postpanamaxes on order that could be offered to the partnership at a later date, although these are with a private equity partner as majority investor, which would have the final say.

New York-listed Diana Shipping is shopping for boxships and bulkers, having just announced its participation, along with an outside US investment fund, in a US$92 million capital expansion for affiliate Diana Containerships.

Management described the move as a transformation for Diana Containerships, resulting in a company with greater capital resources that can seize opportunities in the sector.

Deployment of part of the new funds is believed to be imminent. Shipping sources have told Lloyd's List that Diana Containerships is poised to acquire two 5,500 TEU ships "within days".