Gallipoli Seaways ro-ro ship on fire in Aegean, seeking for a shelter

It was learned that the Kurtarma 10 and Kurtarma 4 tugs belonging to the General Directorate of Coastal Safety moved towards the ship to respond to the fire.

It was learned that Rescue 10 and Rescue 4 tugs belonging to the General Directorate of Coastal Safety moved towards the ship to respond to the fire.

The ship turned its course towards Bozcaada.

A fire broke out on the 193-meter-long Ro-Ro ship named 'Gallipoli Seaways', passing through the Dardanelles Strait and heading to the Trieste Port of Italy.

Tugboats were dispatched to the region upon the captain's request for assistance by radio.

A fire broke out on the upper deck of the 193-meter-long Ro-Ro ship named 'Gallipoli Seaways' carrying 22 personnel, 2 passengers and 220 vehicles with a Turkish flag on its way from Istanbul's Tuzla Port to Italy's Trieste Port. 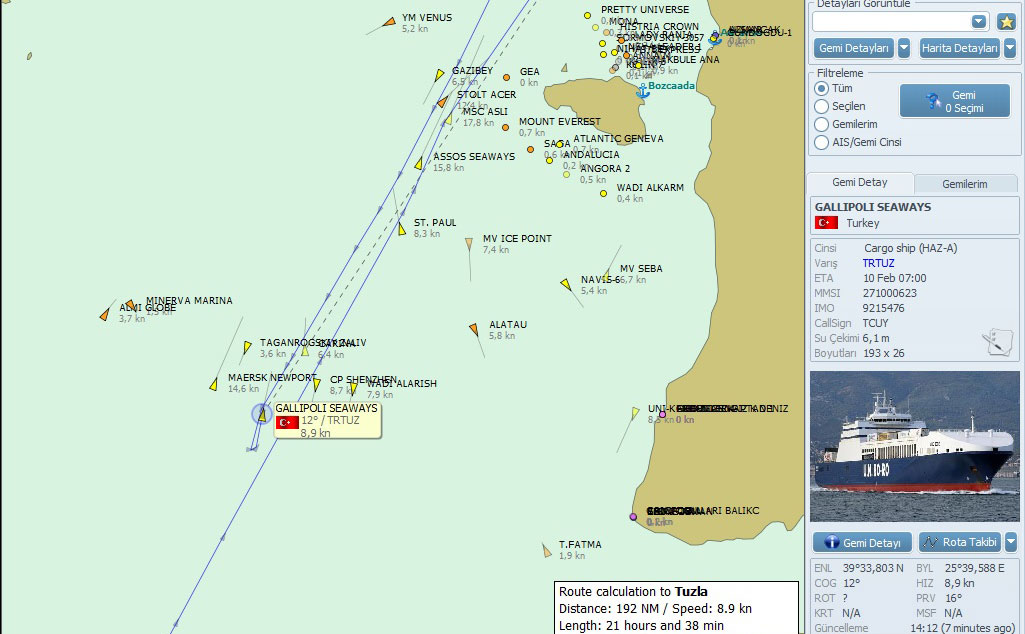 The crew first responded with their own means to the fire that broke out 34 miles after departing from the Dardanelles to the Aegean Sea.

However, upon the request of the ship's captain for help, the 'Kurtarma-4' and 'Kurtarma-10' tugs and 6 Fast Rescue Boats were dispatched to the region.

It has been reported that the rescue work related to the incident continues.

According to the latest information received from DenizHaber from the region, the ship turned its course towards Akçansa Port.

Update 17:15 About to approach Akçansa Port, accompanied by tugboats

It was learned that the Ro-Ro ship named Gallipoli Seaways, belonging to DFDS Denizcilik, will dock at Akçansa Port and the fire will be returned by land intervention. 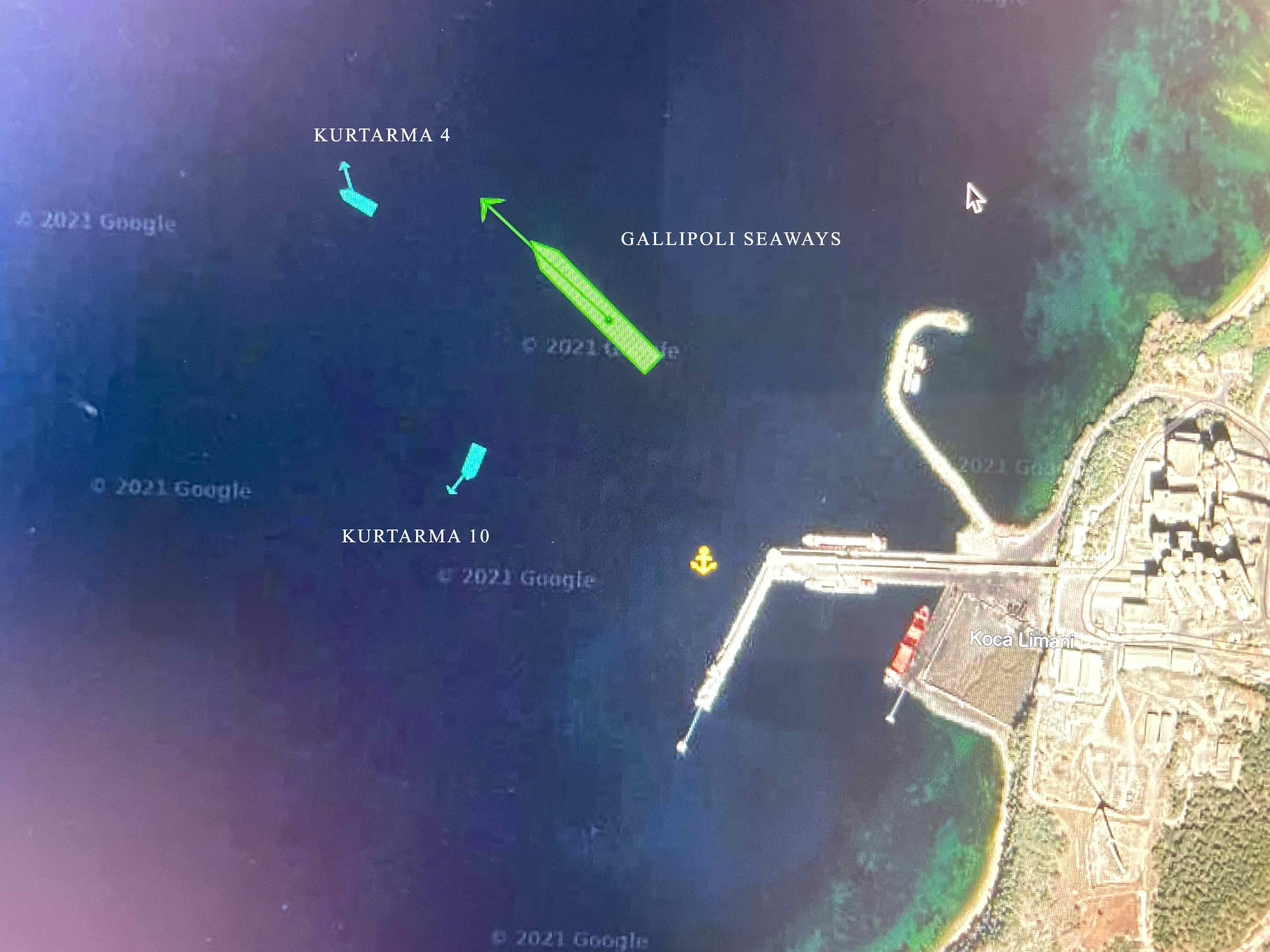 Photos Below shows the ship at berthing maneouvers to the Akçansa port, while cooling efforts continue. 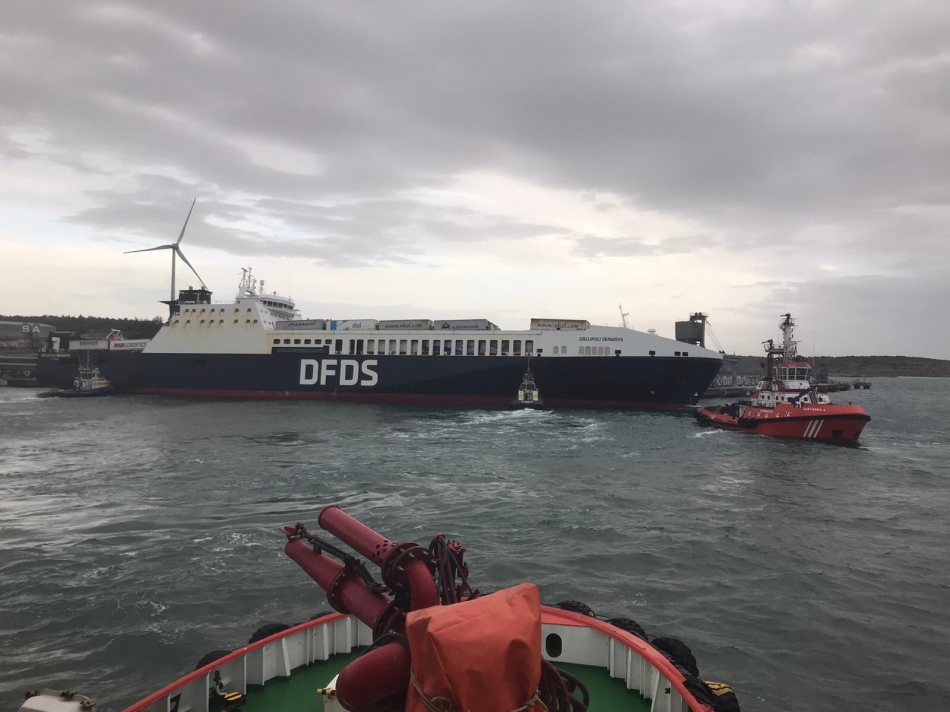 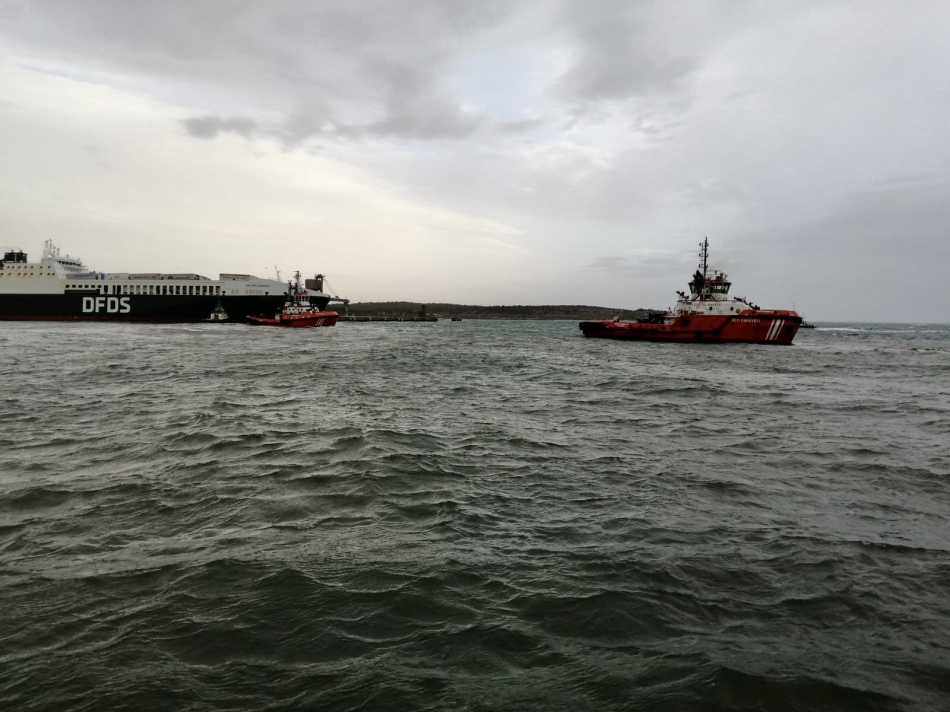 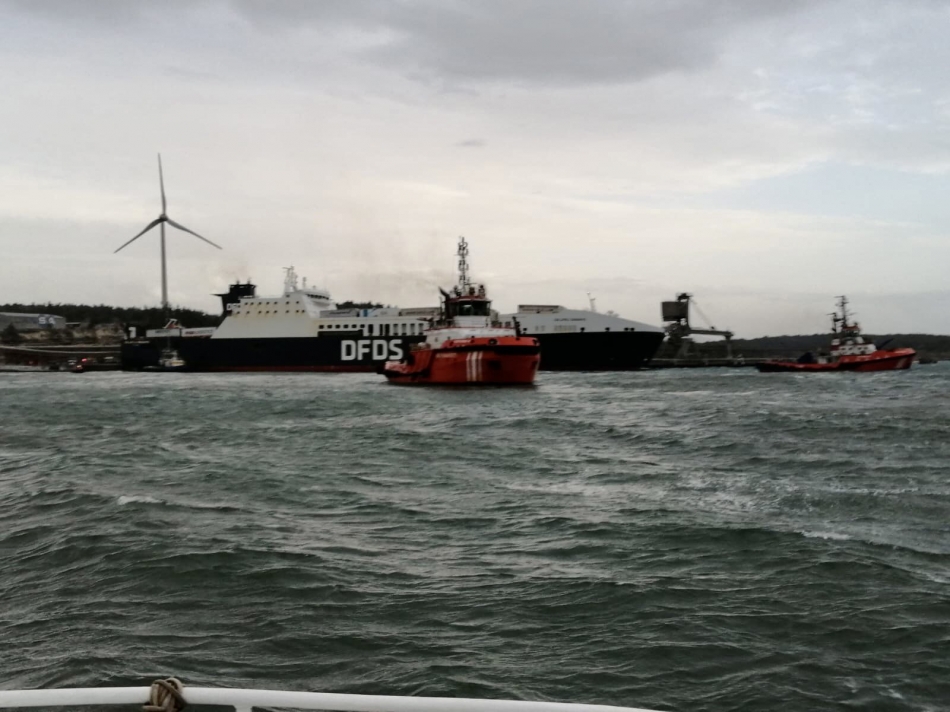 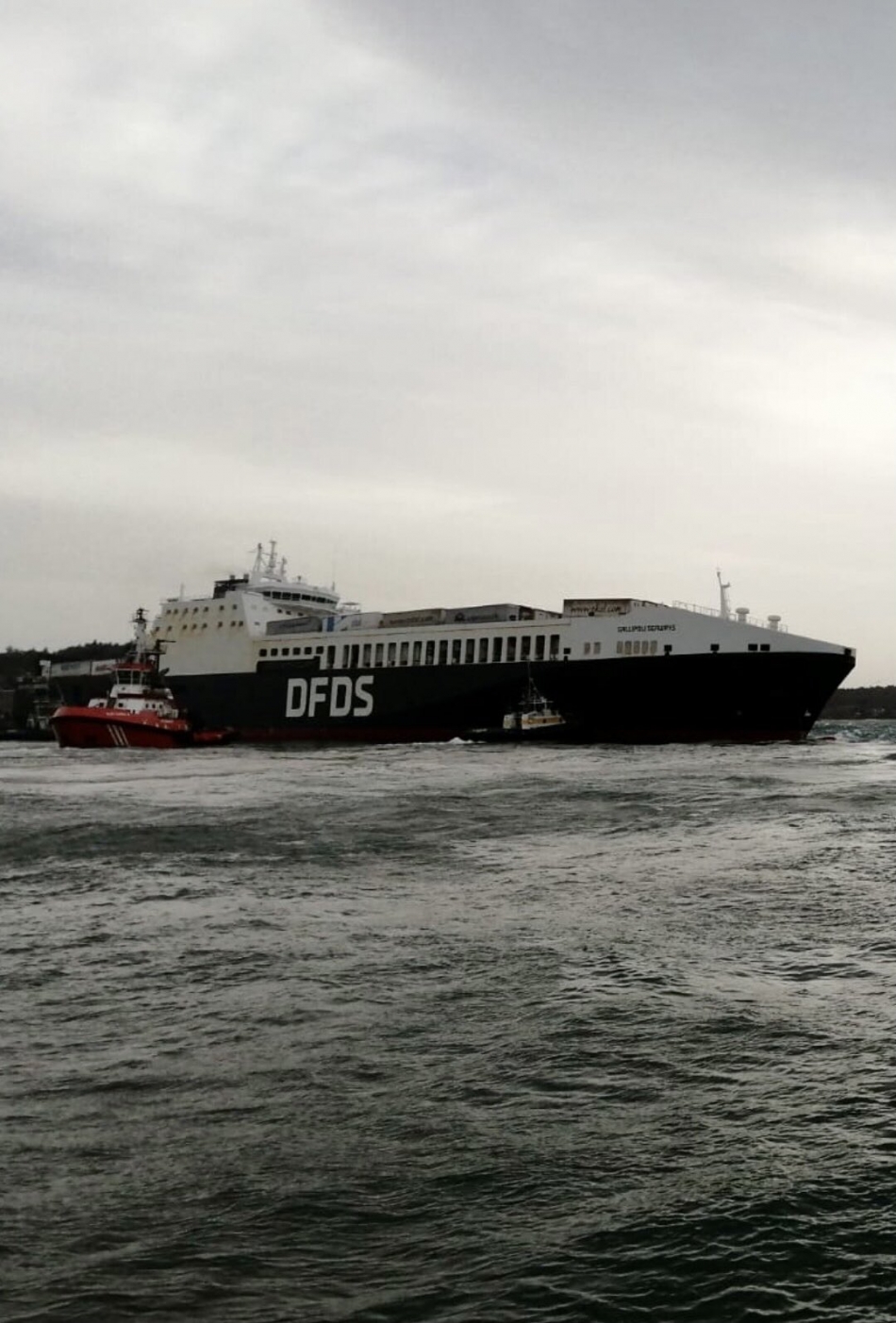 Tanker captain charged with manslaughter: Covered the evidence by repainting!