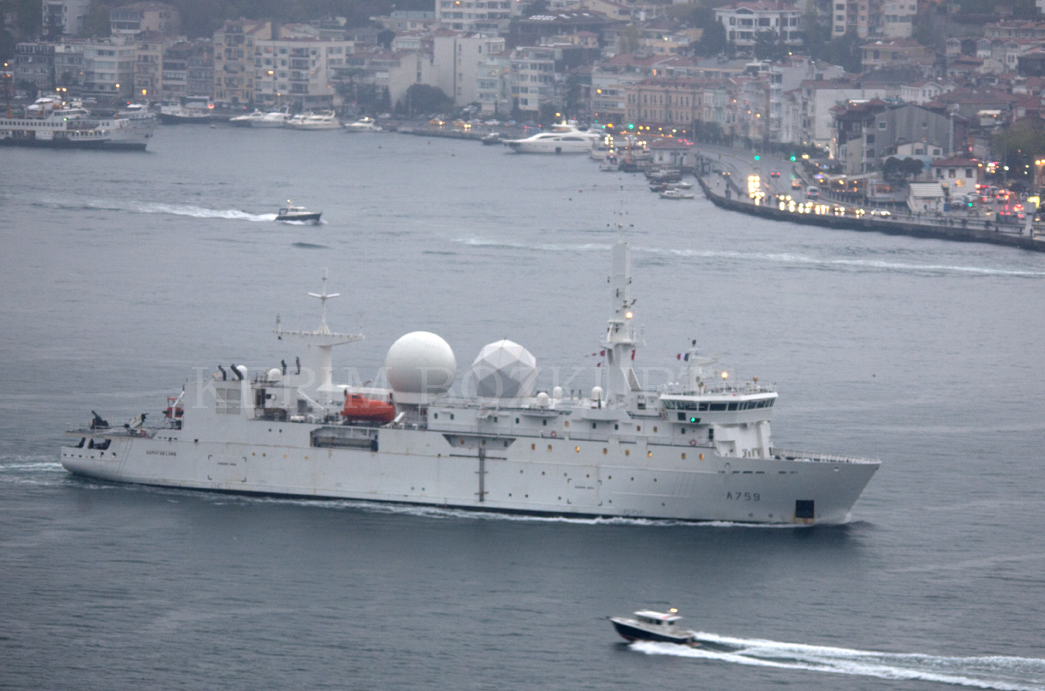 French Ship 'FS Dupuy de Lome' Could Spy on Communications in Black Sea
The French intelligence ship FS Dupuy de Lome has entered the waters off Bulgaria’s port city Varna a day after its return to the Black Sea, a military source told RIA Novosti Thursday. “The French intelligence ship is now stationed in the western Black Sea, 30 miles away from the port of Varna,” the source said.
The intelligence vessel is designed for radar monitoring, as well as the collection of signals and communications behind enemy lines.
It can also intercept phone calls and e-mails. Under the Montreux Convention Regarding the Regime of the Straits, ships belonging to countries that do not border the Black Sea are not allowed to stay in the area for more than 21 days.
The agreement was earlier breached by the frigate USS Taylor, which stayed at a Turkish port 11 days over its limit.
The Russian Foreign Ministry said that Turkey, a NATO member, had failed to inform Moscow about the violation. The Dupuy de Lome was earlier deployed to the Black Sea from April 11 to April 30, after the standoff between Moscow and Kiev led to the Crimean peninsula’s secession from Ukraine and reunification with Russia.