CONTAINER freight rates on all four major trade lanes declined last week, fuelling speculation that prices will remain soft for the rest of the year, according to an assessment from London's International Freighting Weekly. 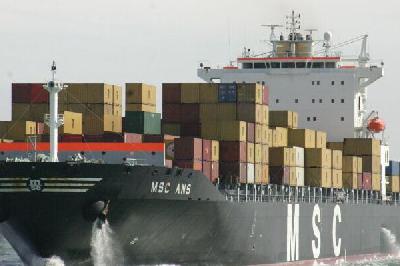 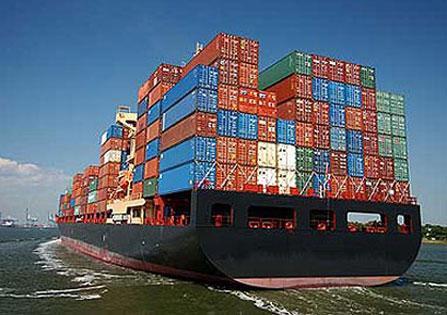 CONTAINER freight rates on all four major trade lanes declined last week, fuelling speculation that prices will remain soft for the rest of the year, according to an assessment from London's International Freighting Weekly.

According to the Shanghai Containerised Freight Index, rates on services from Shanghai to Europe slipped by US$39 to reach $1,342 per TEU on January 14, compared with January 7, while rates to the Mediterranean fell by $21 to $1,212 per TEU.

The rates fell despite the Shanghai Shipping Exchange estimate that ships on the Asia-Europe and transpacific trades were sailing with a utilisation rate of around 90 per cent.

There is speculation among container derivatives brokers that predictions of a year of stable rates may have been premature and that rates may continue to decline.

Broker Freight Investor Services said: "Uncertainty over how firm rates will be in the short term, with carrier rate increases failing on both Europe and US routes and doubt over their ability to resist chasing market share later in the year as new tonnage comes on stream, is fuelling speculation that rates will be soft for most of the year.

"All depends on the ability of carriers to manage their capacity to ensure that the market remains stable.

"There is the possibility, however, that an under- then over-correction of supply [the number of vessels in active operation] by carriers - all waiting to be the last one to blink in a market with a delicate supply demand balance - may drive greater volatility," the broker said.

Another container derivatives broker, GFI, blamed the rate declines on lower-than-expected orders at Chinese factories during the run-up to the traditional New Year holiday next month.

It added low contract rates currently being negotiated were another indication that rates may fall further.

"Physical spot rates on Asia to Europe services are being quoted in the quantum of $1,300-$1,350 per TEU, with rates only valid for a week. The short validity suggests that rates will fall even further next week, fuelling further volatility.

"Some shippers have suggested that they are trying to negotiate annual contracts as low as $1,050 per TEU for the rest of 2011. This suggests that rates have another 22 per cent to fall from current levels."