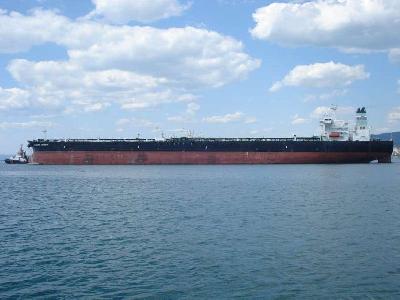 For the first time in history a Suezmax-class tanker takes the short cut from Europe to Asia along the northern coast of Russia. 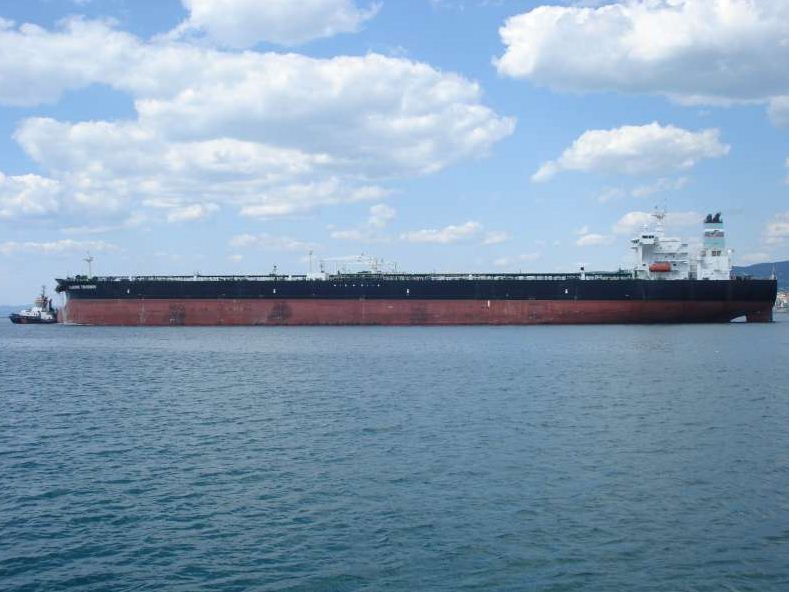 “Vladimir Tikhonov” has a deadweight capacity of over 162,000 tons and Suezmax dimensions – 280 meters long, 50 meters wide and with a draft of 13 meters. It will be led by the two nuclear-powered icebreakers “50 Years of Victory” and “Yamal”. According to Vladimir Arutyunyan in Rosatomflot, this is the largest vessel ever to be escorted by nuclear icebreakers, RIA Novosti reports.

- “Yamal” will be waiting for them [the tanker and “50 Years of Victory”] off the New Siberian Islands, where there is more ice. Generally we don’t expect any problems from this voyage, because this is a well-tested route. The captains already have experience piloting several major tankers, and now is the most favorable time for making a passage in the Northern Sea Route (NSR): there is no heavy ice at all, Arutyunyan said.

At an average of 13-14 knots an hour, the tanker is due to steer through the NSR within 8 to 9 days, whereupon she will proceed to its port of destination in Thailand.

In July, the Panamax-class tanker “STI Heritage” loaded with 61.000 tons of gas condensate sailed the Northern Sea Route in only eight days, breaking the speed record for the route.

Bulgaria Will Ship at Least 2 Million Tons of Surplus Wheat