China’s first home-built aircraft carrier was dispatched for sea trials from a northeastern port city on Sunday as the country makes rapid strides in a building a world class navy.

China’s first home-built aircraft carrier was dispatched for sea trials from a northeastern port city on Sunday as the country makes rapid strides in a building a world class navy. Named Type 001A for now, the 50,000 tonne ship left the Dalian city port in Liaoning province, with firecrackers lit to celebrate the milestone moment in the history of the People’s Liberation Army Navy.The sea trial comes a month after President Xi Jinping called for the building of a world-class navy during one of the biggest naval exercises conducted by China.Military expert Zhongping told state media that the trial will “mainly test basic system functionality and carrier-based aircrafts will participate in combat trials after the carrier is formally delivered to China’s Navy”. “Weapon systems and carrier-based aircrafts are unlikely to participate in the first sea trial, and combat capability tests will be carried out by PLAN after the carrier is formally delivered to the navy. Before this, its producer may need about six months to finish tests, which means the navy will receive the ship by the end of this year,” Song told the Global Times tabloid. This May 9, 2018, photo released by China's Xinhua News Agency shows China's aircraft carrier Liaoning at a shipyard in Dalian. (AP)China is rapidly developing its navy, commissioning several fighter ships to add to its fleet.In 2017, the PLAN had commissioned at least 16 ships comprising mostly large combat vessels. It is also said to be building a guided missile destroyer.The addition of the aircraft carrier will increase the PLAN’s reach across the oceans.“We’ve already accumulated data and experience during the building of the Liaoning aircraft carrier, and our experts and workers have been working hard in recent months with enough financial support. So I would not be surprised if the carrier is to conduct such a sea trial soon,” Cao Weidong, a Chinese military expert, had told the People’s Daily Online last month.Last week, Indian Navy chief Adm Sunil Lanba had said that PLAN is “here to stay” in the Indian Ocean and its military movement has fuelled concerns about China’s intent in the region.Lanba said the Indian Navy was keeping a sharp eye on “the pattern and periodicity of extra-regional deployments” in the Indian Ocean Region. A fleet of 50 combat-ready Indian warships is carrying out round-the-clock surveillance, he said. “Their (PLAN’s) headquarters is now used to handling forward deployments. Over the last decade, China has developed the capacity to operate its warships at a great distance from its shores and for long periods of time,” he had said. 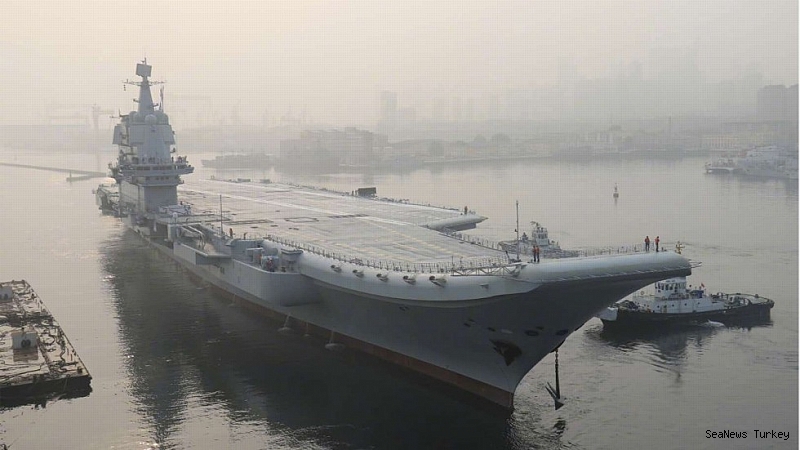 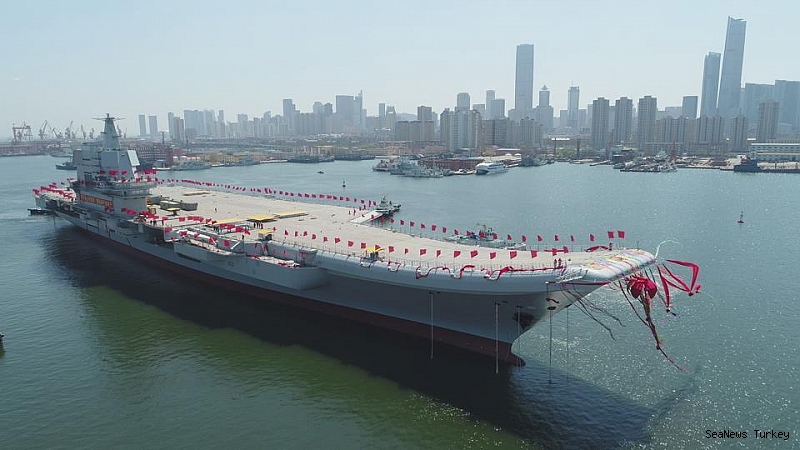 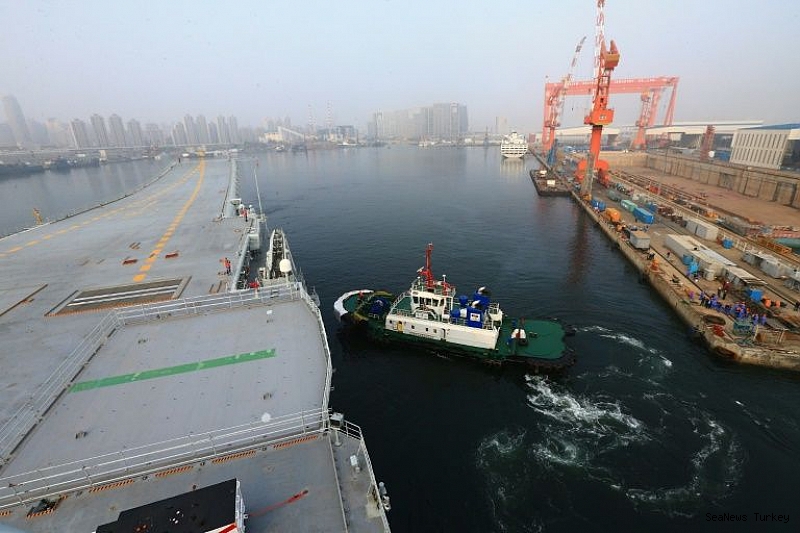 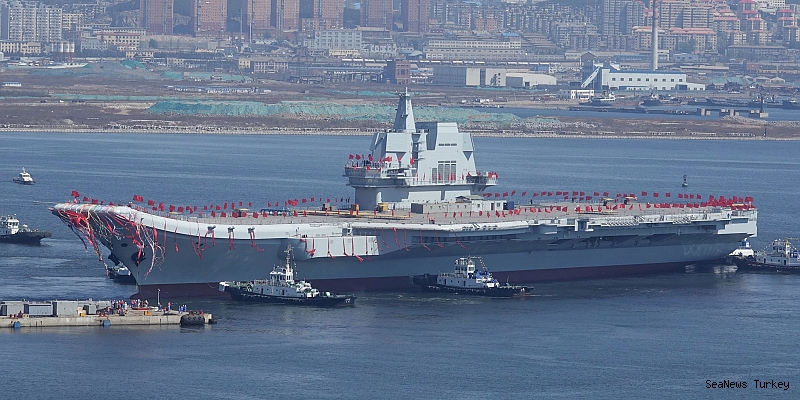 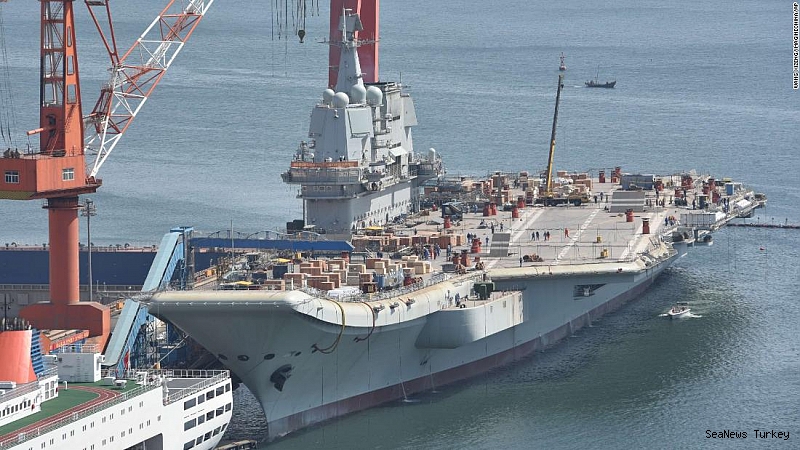 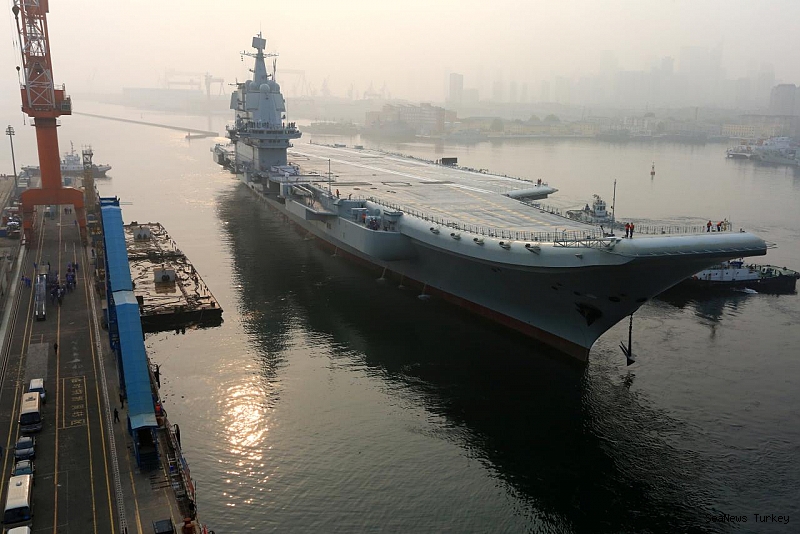 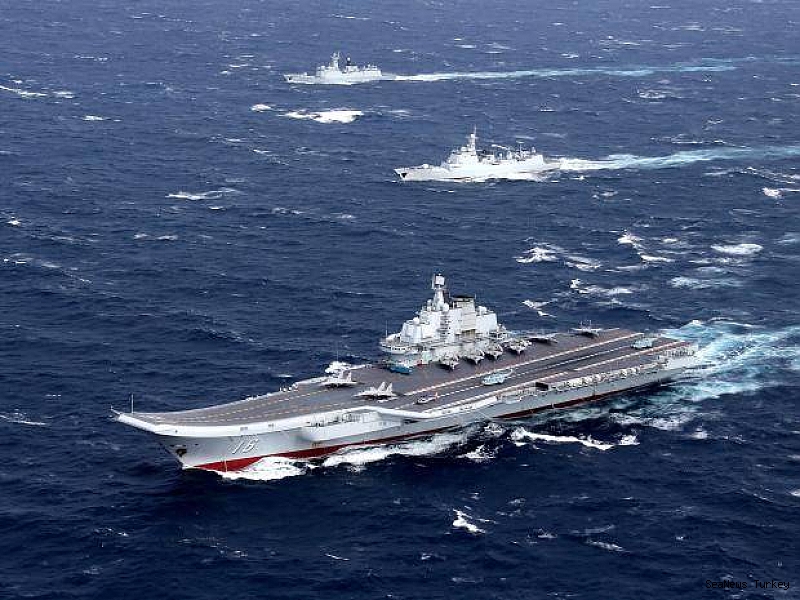 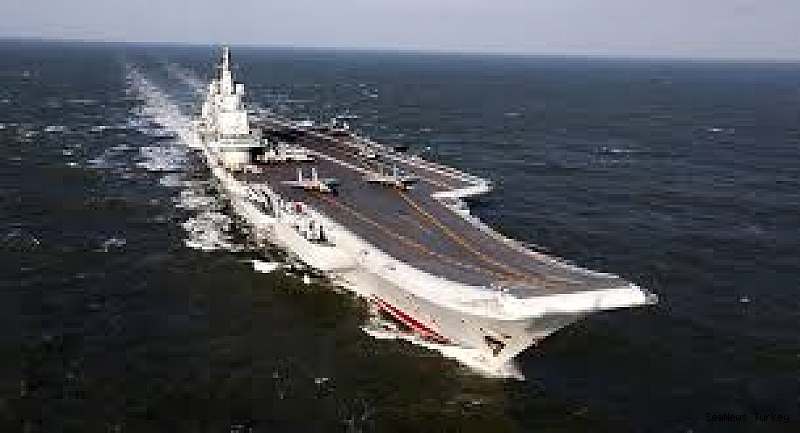 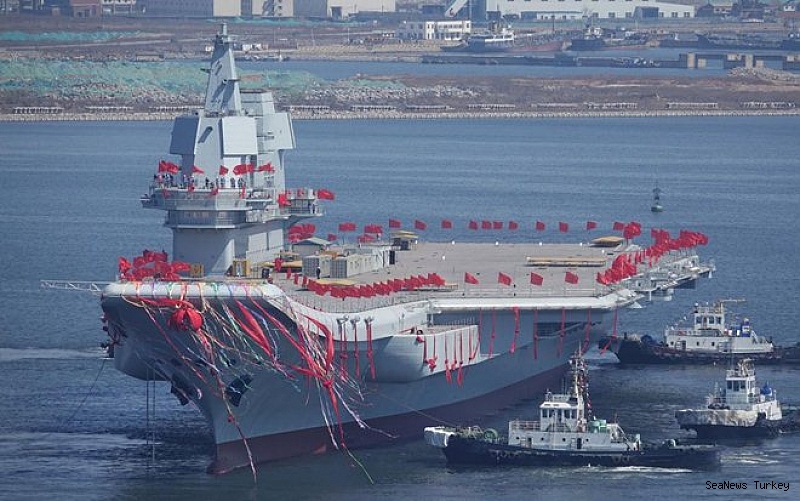 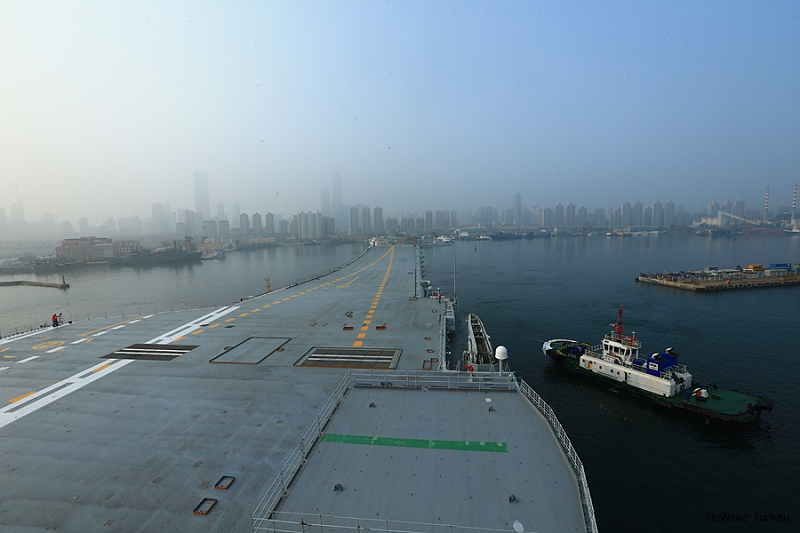 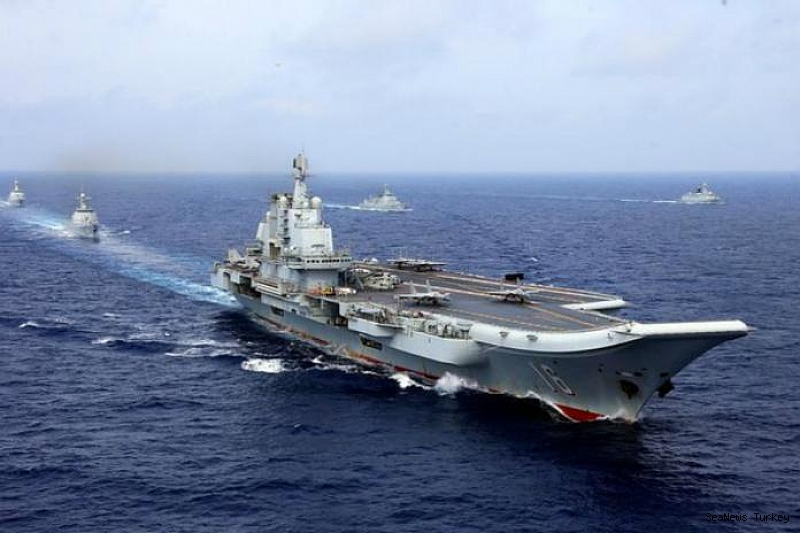