Sister ships, the ‘Nápoles’ and ‘Sicilia’, are currently each powered by 2 × MAN 9L48/60A main engines, which will all be converted to 9L51/60DF units that will enable running on LNG.

Dr Thomas Spindler, Head of Upgrades & Retrofits, PrimeServ Four-Stroke, MAN Energy Solutions, said: “We showed – with the conversion of Wessels Reederei’s ‘Wes Amelie’ containership – that operational MAN engines can successfully be converted to LNG operation with a tremendous effect on exhaust emissions and the environment. We are very happy that Baleària has seen fit to bring these benefits to a new segment and application and look forward to the conversion procedure.”
Director General of Operations at Baleària, Ettore Morace, stated that the company’s commitment to the environment: “is a strategic line for the company based on the use of liquefied natural gas and other clean energies as well as fleet eco-efficiency”. He also specified that LNG helps reduce carbon dioxide emissions (CO2) by 30% and nitrogen oxide (NOx) by 85% in addition to eliminating sulphur and particle emissions.
The conversion of the Nápoles is due to take place in Spain between November 2018 and January 2019, with the conversion of Sicilia to take place from October to December 2019. The Sicilia operates on the Barcelona – Ibiza route, while the Nápoles serves currently the Algeciras – Tanger Med route.

The conversion to LNG operation is part of MAN’s wide-ranging engagement for the establishment of LNG as a shipping fuel. Calling for a ‘Maritime Energy Transition’ the company considers the use of natural gases as the fuels of choice in global shipping as the most promising way to supporting the goal of a climate-neutral shipping industry. Launched in 2016 after COP 21, MAN’s initiative has since found broad support within the shipping industry and politics.

This noteworthy project involved the retrofitting of the 1,036-teu feeder container ship’s MAN 8L48/60B main engine to a multi-fuel, four-stroke MAN 51/60DF unit that enables dual-fuel operation – the first such conversion of its type the world had ever seen.
Wessel’s Reederei’s Wes Amelie operates in the highly regulated Nordic and Baltic Seas. Since both bodies of water lie within Emission Control Areas, the vessel needed to meet the highest environmental standards and strictest limits for emissions.

The dual-fuel conversion has enabled the ‘Wes Amelie’ to significantly reduce its SOx emissions by >99%, NOx by approximately 90%, and CO2 by up to 20%. The vessel now meets both the Tier II and Tier III emission requirements set by the International Maritime Organisation (IMO). 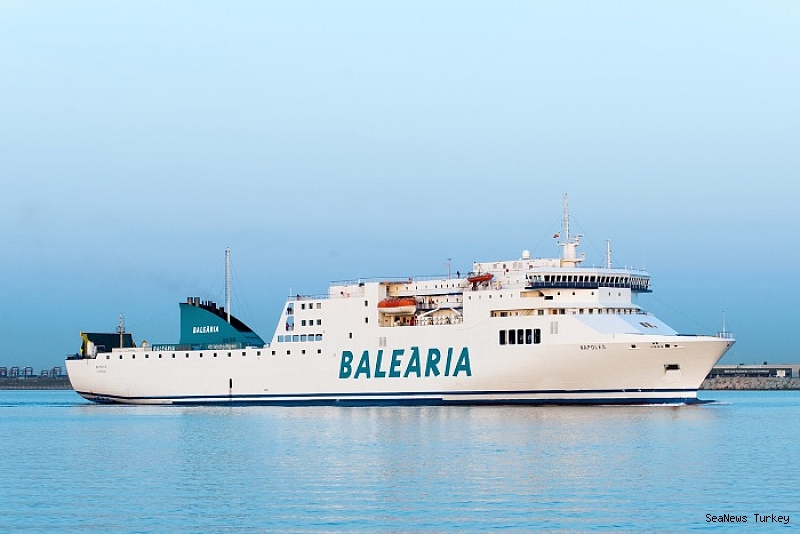 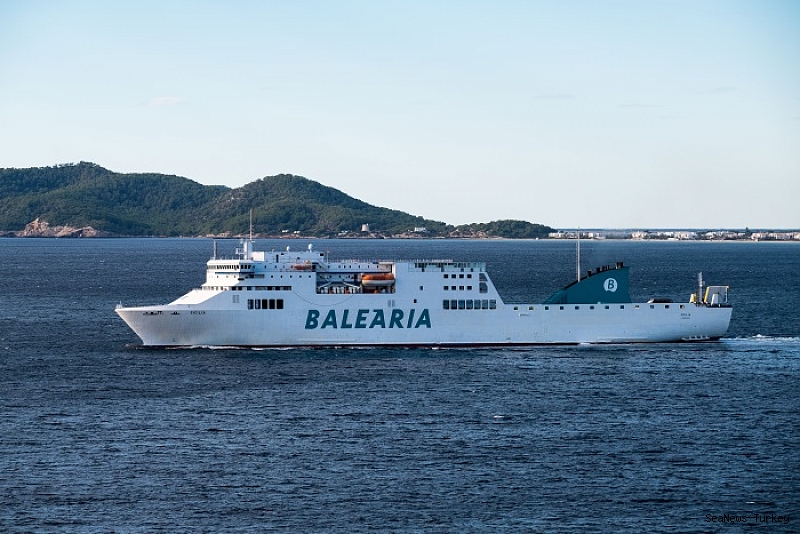 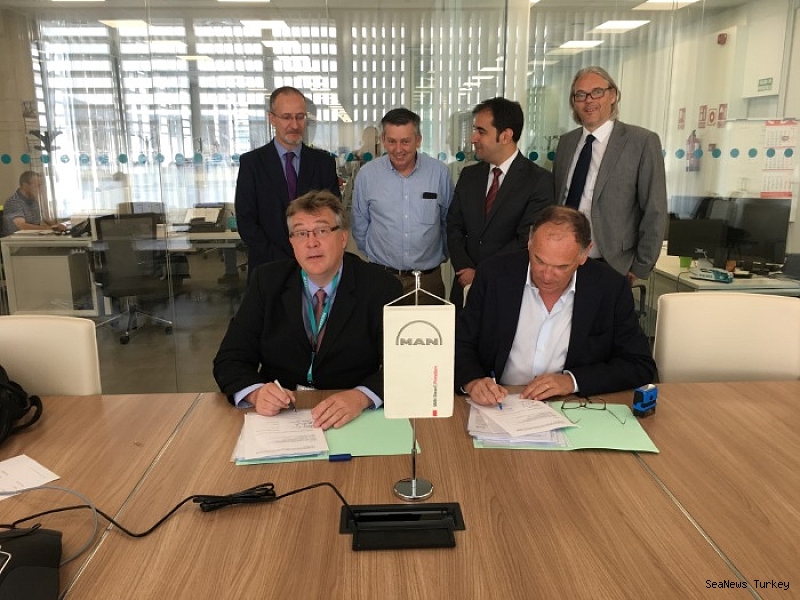