THE European Shippers' Council (ESC) demands that terminals holding containers because of the Hanjin bankruptcy to release them "because the stationary containers now hinder the global flow of goods". 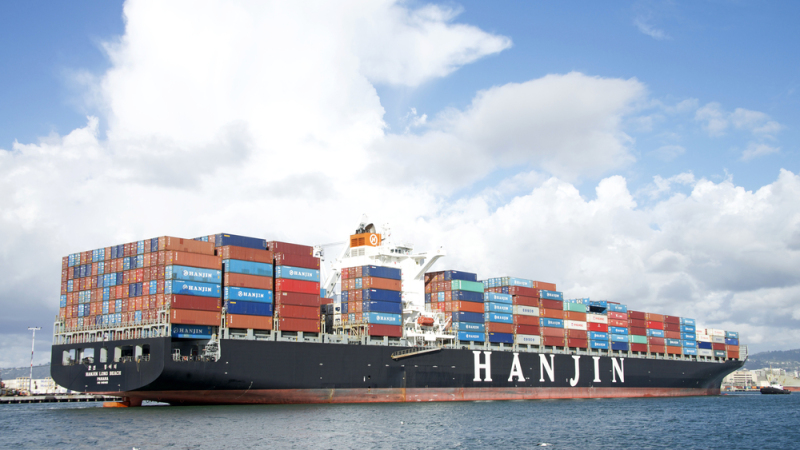 European shippers demand terminals release Hanjin boxes to consignees
THE European Shippers' Council (ESC) demands that terminals holding containers because of the Hanjin bankruptcy to release them "because the stationary containers now hinder the global flow of goods".
The ESC said it would work with the Global Shippers Alliance (GSA) in order to find a swift solution.
"It is clear terminal operators must free goods and allow delivery to avoid disruption in logistic chain," said ESC's maritime policy chief Fabien Becquelin.
"The containers held by terminals worry businesses throughout the world, as they hamper trade flows between businesses and their global commercial partners," he said.
"For example, businesses' logistical planning will be complicated by unexpected delays, which will cause longer lead times," he said.
Mr Becquelin said the GSA, which represents the logistic interests of manufacturers, retailers and wholesalers from Asia, the European Union and the United States, had called upon all terminals to release them as soon as possible.
"The shippers' alliance will speak with the terminals in order to come to a solution as soon as possible," he said.
"The ESC calls upon companies to contact them if their business is hindered by the current situation."
Cargo owners around the world have thousands of containers stranded in transit with the bankrupt line as ships have been seized by creditors.
In response, Hanjin vessels have been ordered to stay out at sea until bankruptcy-protection measures are in place.
Some ports, such as Dubai's Jebel Ali, are not berthing Hanjin ships because the line owes them millions of dollars in port dues. 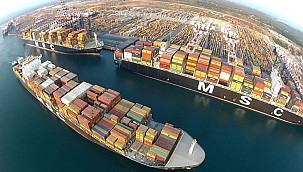 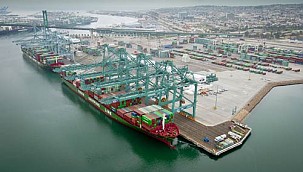