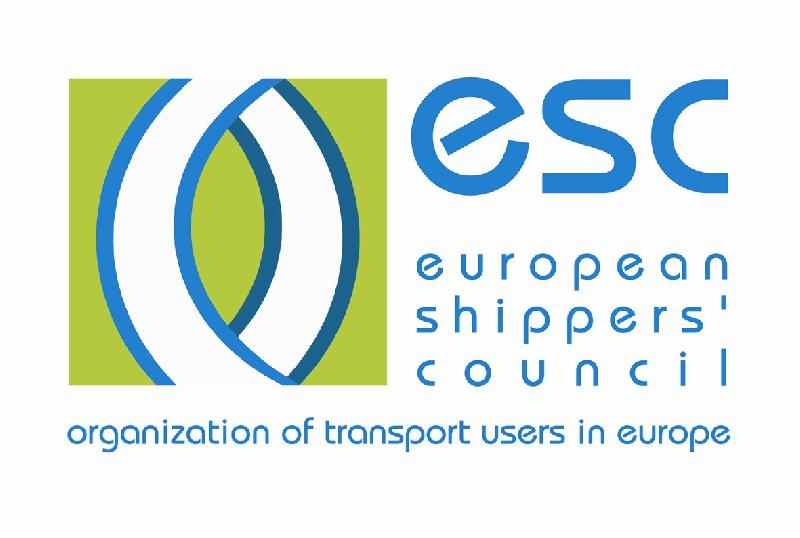 The ESC conceded that the proposed 2M is "less worrying than the planned P3" alliance between Maersk, MSC and CMA CGM, which had been a "more integrated cooperation with huge market share on all concerned trades".

But Maersk and MSC could still attain 35 per cent market share between Asia and Europe. "This threshold is enough to require some railing from competition authorities," said the ESC.

The monitoring proposed by the US Federal Maritime Commission (FMC) for the P3 alliance "would be sufficient to reassure shippers in some aspects", said the ESC, reports Lloyd's Loading List.

"A centralised notification system should be created to ensure that shippers get service modification notification - including transit time and port called - long enough in advance to be able to take these modifications into consideration in their transport plan," the ESC said.