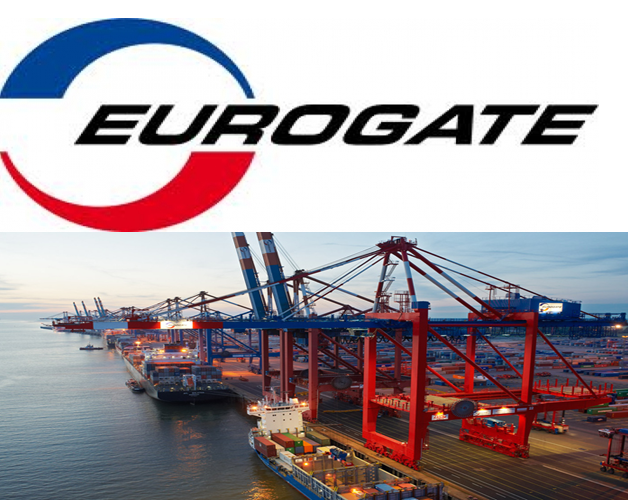 TERMINAL operator Eurogate handled 14.4 million TEU in 2017 across its 12 locations in and around Europe, with the volume of intermodal containers rising by 5.2 per cent to one million TEU.

Its container terminals in Bremerhaven, Germany recorded throughput of 5.5 million TEU, on par with 2016 results, after the mergers of several large shipping positively impacted results in the second half of the year, reported London's Port Technology.

The German company's container terminal at Wilhelmshaven recorded double-digit growth for the second straight year, with throughput up 15.1 per cent year on year. This terminal had also benefited from the realignment of the shipping alliances.

A newly opened terminal based in Limassol, Cyprus handled 345,000 TEU in its first year of operation.

However, Eurogate's Hamburg container terminal suffered a 25.6 per cent decline in 2017 handling volumes to 1.7 million TEU. The decrease was attributed to the restructuring of major shipping alliances, which led to the loss of ocean liner customers.

Commenting on the results, chairman Michael Blach said: 'Although 2017 was a good year, the year-end results have shown that it has become generally more difficult to generate sustained positive earnings and defend our market position.'