The 5.300 dwt pair with duplex stainless steel tanks belongs to Essberger, Med Marine Chairman Mr. Hakan Şen conveys, and adds that these are the final pair of the original four ordered. 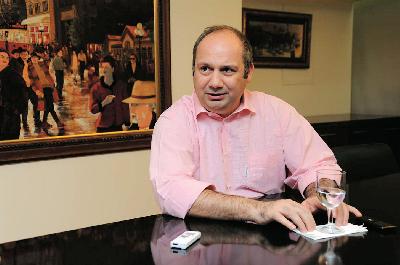 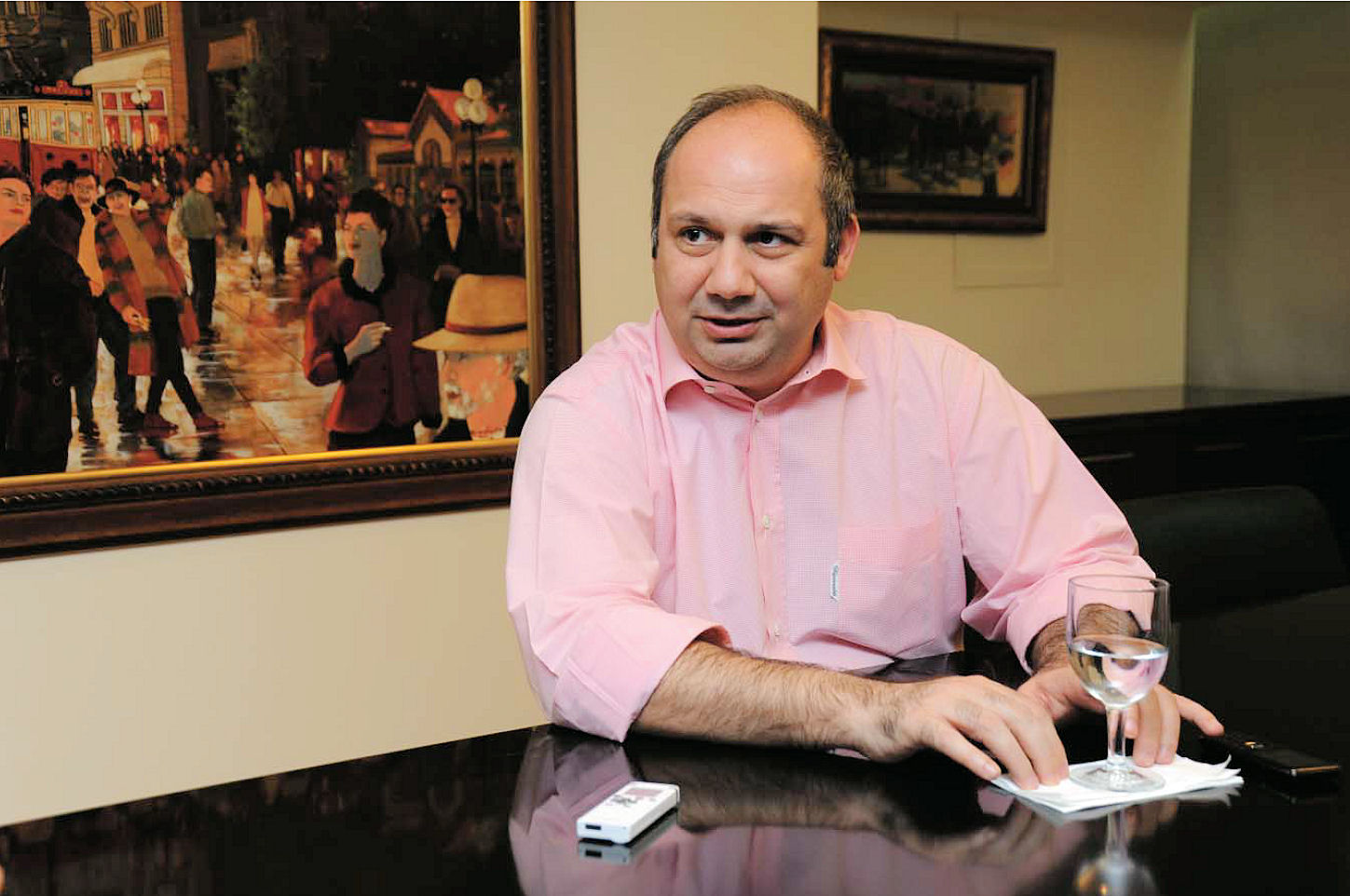 Despite frustrating dullness affecting majority of Turkish  shipyards, some others do not see activity slacken off.

Eregli Shipyard, located alongside Black Sea some 300 kilometers east of Istanbul, prepares to deliver three chemical tankers out of the four currently under construction.

A pair of them will reportedly be turned over to German Essberger group. The yard is also set to roll out two tugs.

Among Turkey’s largest shipbuilding facilities is Eregli Shipyard, located at the namesake town of Eregli that is situated along the eastern Black Sea coast.

The Med Marine Holdings affiliate is set to hand over four chemical tankers varying from 5.300 to 25.000 dwt in size.

The 5.300 dwt pair with duplex stainless steel tanks belongs to Essberger, Med Marine Chairman Mr. Hakan Şen conveys, and adds that these are the final pair of the original four ordered.

Mr. Şen further informs that the shipyard works to meet the deadlines for two more tankers -one 8.400 dwt and the other being 25.000 dwt- as well as two tugs with 40 and 65 tonne bollard pull capacities respectively.

One of the tugs are built for sale while the other is intended for the group’s towage subsidiary, Mr. Şen says.

Repair and maintenance “not yet on agenda” After all the orders currently keeping the yard busy are succesfully delivered, it seems Eregli’s plans are to go on with trustworthy newbuilding contracts as Mr. Şen says they “currently do not consider undertaking any repair or maintenance jobs” for the time being. On the other hand company seems to be more inclined to sustain prudence with newbuilding offers as Mr. Şen emphasizes that they need to be sure about credibility and payment discipline of the potential customer.

Eregli Shipyard seems content on the financial side, especially when it comes to domestic banks’ unprecedented support to ailing yards and crisis struck projects. 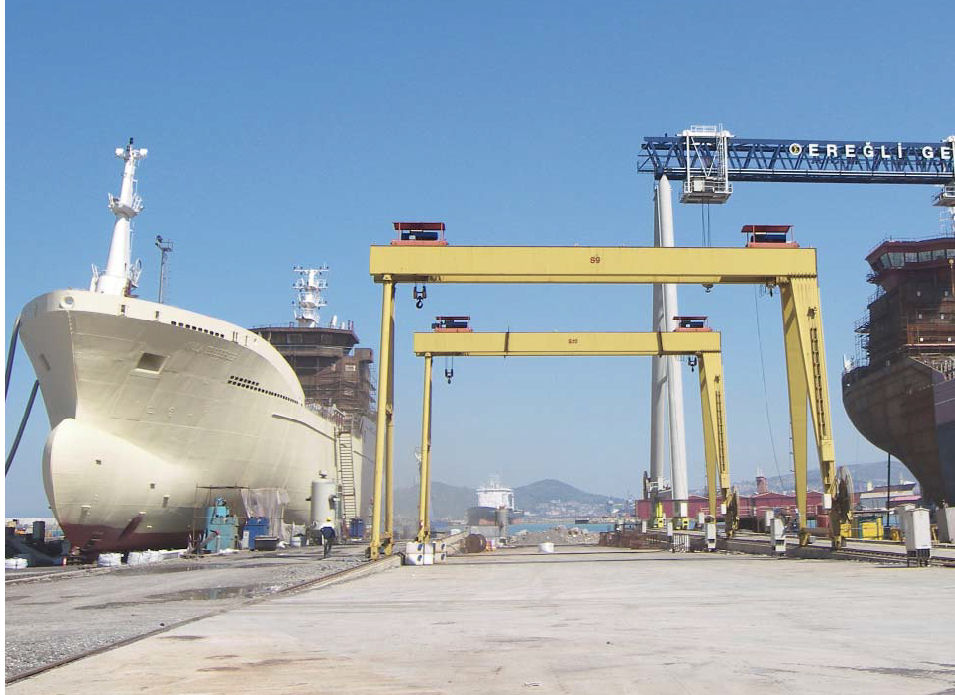 Shipyard also boasts four slipways coming in different slopes and sizes. One of them is the largest slipway in Turkey and is capable of accommodating handymax or panamax scale vessels, with being 220 meters in lenght and 38 meters in width. Eregli shipyard facilities
can process 32.000 tonnes of steel a year.

“Since August 2008, we have been enjoying the same level of assistance from local banks” he says also commending Garanti Bank for their cooperation.

Although Eregli Shipyard has seen its volume dwindle throughout 2008, 2009 and 2010, it has managed to top the ship export rankings during 2009 with 140 million USD worth of ships delivered abroad.

That simply spells an improvement in just the midst of deepening crisis, as the shipyard was the runner up during the preceeding year.

According to figures provided, 2010 exports stood predictably lower at 80 million USD however Mr. Şen even foresees a mild increase for 2011, most likely owing to the remaining orderbook.

The need for more government support

As lackluster demand stymies Turkish yards’ performance, most of the builders, including Med Marine Holdings Chairman Hakan Şen, attribute the suffering to the subsidies provided to Far Eeastern or even EU shipyards by their governments. Mr. Şen points out to “substantial subsidies” granted to leading shipbuilders such as Chinese, Korean, Japan and Vietnamese shipyards and says “ If Turkey were ever to sustain its position among those top players, it should have taken the same steps”. He claims that supported shipbuilding industries have grown stronger during crisis, mentioning about how some countries “forked out loans through government supported export credit banks or state banks for buyers”.

Citing Far Eastern yards’ major advantages against Turkey as labor costs, energy cost and finance, Mr. Şen complains that the subsidies only make it worse. “Chinese subsidies now exceed 65 percent, according to some rumors. India too is said to support shipyards with 30 percent cash incentives” he says, also claiming that in similar benefits apply wihin the EU. According to him, “Spain grants incentives in the form of 28 percent tax offsets while Italy provides 25 percent in cash to shipyards”.