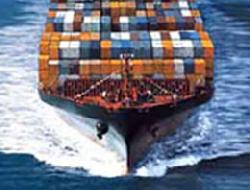 The explosives were loaded inside containers on board of the ship, the newspaper reported without providing further details about the ship and explosives.

The police arrested Joseph Botryose El-Gabalwi, the owner of the ship, but the court ordered releasing him temporarily, while the Egyptian Public Prosecutor Abdel Meguid Mahmoud prevented him from traveling abroad.