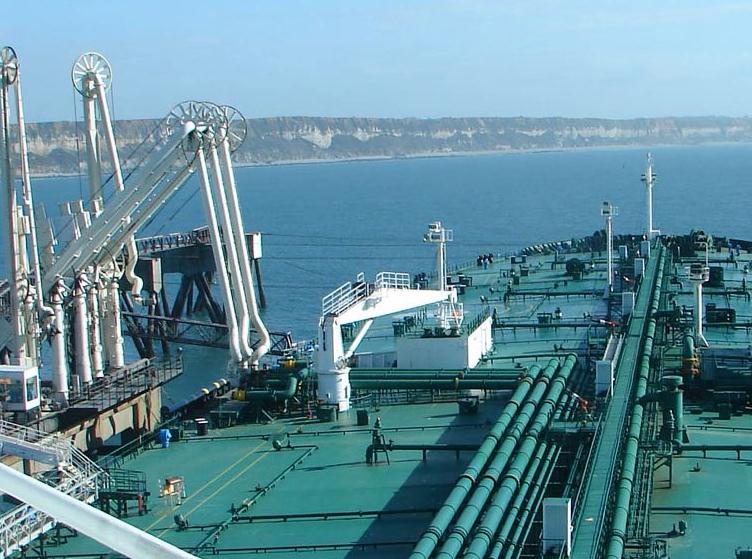 Weak demand hammered freight rates on major routes, especially for the larger vessel segments. The impact of weak rates was amplified by high bunker prices, which, for some operators, again translated into negative earnings.

Weakness in eastern demand due to the Chinese New Year holidays kept chartering activity in the Arabian Gulf relatively quiet. Similarly, despite increased demand from the Caribbean, activity in West Africa declined. This was largely because of weak European demand as a result of refinery maintenance and reduced shipments to eastern markets.

Rates for VLCCs on the benchmark Arabian Gulf-Far East route declined by 10 points to WS33. Similarly, Suezmax rates on the West Africa-US Gulf route declined by 12%, leading to a sharp dip in earnings because of rising bunker costs. The shale oil boom in the US has reduced US import demand for sweet crudes from Africa, in turn depressing Suezmax transatlantic trade.

Drewry predicts that the demand for VLCCs will primarily be driven by imports from the Far East in the near term. Although Asian countries receive most of their crude oil from the Arabian Gulf, the increased demand for light sweet crude, particularly from China might support the growth in chartering activity in West Africa.