Drewry: Overcapacity to Ease Gradually after 2013 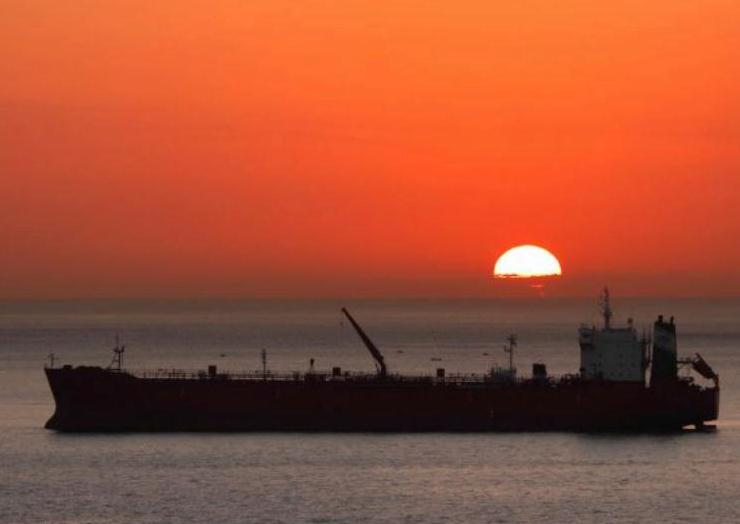 Drewry’s latest Tanker Forecaster report shows that another tough year is on the horizon for tanker owners as the market continues to struggle under the pressure of overcapacity. Global oil consumption only managed a timid growth in the fourth quarter of 2012, with global crude oil loadings increasing by 0.6%.

OECD consumption shrank by 1.0%, despite US Gulf Coast refiners increasing imports of heavy crude from the Middle East Gulf by 2%. This contrasted with a 2.7% increase in non-OECD countries as weak US demand for light crude forced West African producers to export to eastern markets.

Capacity expansion in the dirty tanker segment was faster than for clean tankers, at 3.4% compared with 2.5%. In both categories, almost all the additions took place in larger vessels segments such as VLCC, Suezmax and LR2. The fleet of smaller vessels shrank, suggesting that owners are being attracted to the economies of scale offered by larger vessels. Deliveries continue to outpace strong demolitions, which reached their second highest level for five years with over 11 million dwt demolished.

A persistent weakness in freight rates, in conjunction with high bunker prices, limited availability of credit and very low earnings have discouraged owners from placing new orders, despite falling prices. With earnings at unattractive levels, owners remained reluctant to take deliveries as delivery slippage reached 38% in 2012. Even the strategy of yards to attract owners by offering vessel designs with improved efficiency in the scenario of rising fuel cost does not seem to be working at this stage.

The orderbook has now shrunk to a mere 12% of the existing fleet, which suggests that the pace of supply growth will lose some steam after 2013. With less than 13 million dwt of tanker tonnage ordered in 2012, Drewry expects the tanker fleet to grow at relatively slower pace of about 3% CAGR during 2013-17, to 487 million dwt. This is down from 14.9 million dwt and 36 million dwt in 2011 and 2010 respectively.

A good recovery in tonnage demand is anticipated from 2014 onwards with a gradual improvement in the global economy and a corresponding increase in oil demand, particularly in Asia, the Middle East and Latin America. A gradual increase in average voyage length due to the shift in trading patterns should also result in higher tonnage demand for oil tankers.

Demand is forecast to rise steadily at about 5% a year through 2013-17 to roughly 405 million dwt. Tanker utilisation is thus expected to improve after 2013 as demand growth gathers steam and supply growth slackens, which should translate into improved earnings for owners.