CONTAINER service reliability reached a new high in the final quarter of 2011 with an on-time average of 69 per cent across all the trades covered by the latest Drewry's Schedule Reliability Insight report. 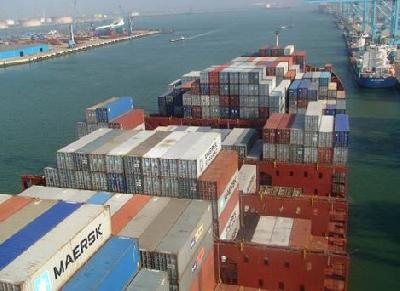 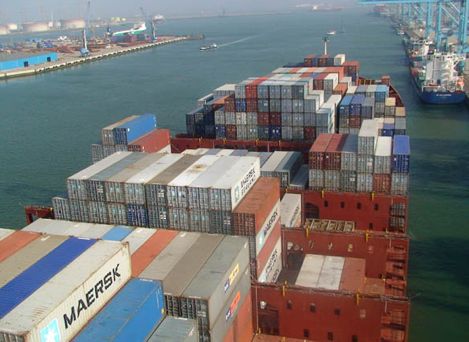 CONTAINER service reliability reached a new high in the final quarter of 2011 with an on-time average of 69 per cent across all the trades covered by the latest Drewry's Schedule Reliability Insight report.

Maersk Line retained its position as the most reliable of the "Top 20" carriers across all the trades covered by Drewry, followed by CKHY Alliance members Hanjin Shipping and Cosco in second and third place respectively.

The fourth quarter showed six percentage points over the previous quarter revealing schedule reliability improvement over three consecutive quarters, a feat only equalled once before between fourth quarter 2008 and second quarter 2009 when it reached a record of 68 per cent, after which it declined significantly.

The latest statistics show that the best on-time results were set during period of low freight rates which reinforces the belief that reliability and price and not directly related to one another, said researcher Simon Heaney.

"However, there is evidence that continued periods of low, loss-inducing rates do eventually wear away at carriers' motivation to maintain reliability. Their commitment to reliability will be tested this year as we do not expect to see huge rate hikes."

For the first time, the report also measured reliability by vessel size and operator. The standard reliability rankings include all services that a carrier offers space on regardless of whether they participate as a vessel operator or via a slot charter agreement. The vessel operator-only rankings had Hanjin and Maersk on top again with on-time percentages of 91 per cent and 90 per cent respectively.
This news 8747 hits received.