DP World spends on equipment for Mundra to remain competitive

DP World Subcontinent is investing heavily in its Mundra International Container Terminal (MICT) to fend off competition from rival ports on India's west coast that have been ramping up capacity on a large scale despite ongoing weakness in economic conditions. 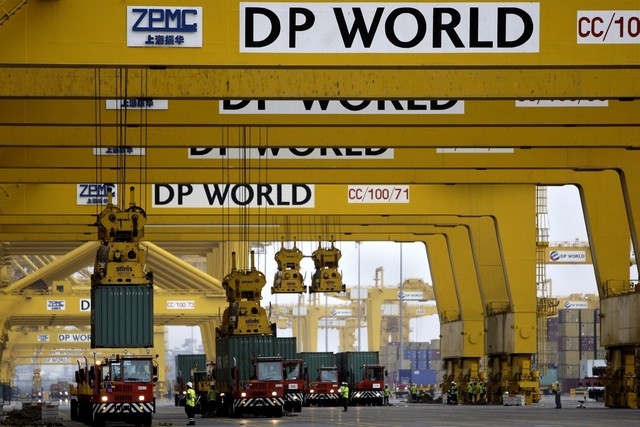 To speed cargo flow and raise productivity MICT has a new rail-mounted gantry crane (RTG) and a super postpanamax quay crane with twin-lift capability and an outreach of 63 metres, reported IHS Media.

"At DP World, we strive to build a model for future port developments in India in terms of safety, operational efficiency and care for the environment," said DP World vice president Anil Singh.

The company previously announced a plan to invest US$1 billion in new infrastructure projects as it views India as a major growth market. "The investment (in new cranes) reaffirms our support towards the government's initiative of port infrastructure enhancement," Mr Singh said.

MICT has an annual container handling capacity of 1.1 million TEU. Since it began operations in 2003 the terminal has achieved steady growth, with throughput climbing to one million TEU in the current fiscal year that commenced in April.