Do shipping alliances manipulate the market?

The US Federal Maritime Commission (FMC) has increased its oversight of the world’s biggest shipping alliances, which it warns have the potential to manipulate the market. 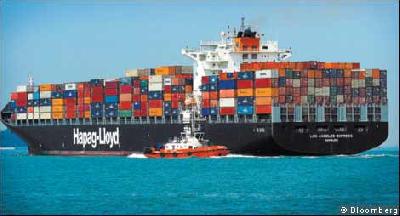 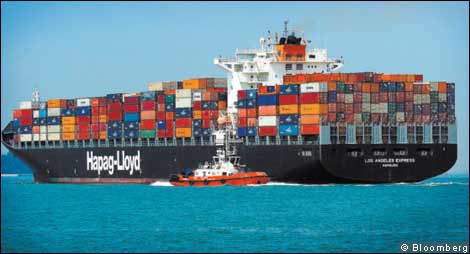 The US Federal Maritime Commission (FMC) has increased its oversight of the world’s biggest shipping alliances, which it warns have the potential to manipulate the market.

The FMC has told the The Grand Alliance, New World Alliance and CKYH Alliance to file monitoring reports, which include capacity and volume data, for their US services monthly rather than every 75 days.

They alliances, which include Hapag-Lloyd, OOCL, NYK, APL, MOL, HMM, Coscon, K Line, Yang Ming and Hanjin, have also been ordered to provide notice of any plans to change capacity levels and services.

The FMC also demanded they provide copies of minutes of senior committee meetings held to approve capacity and schedule recommendations.

Carriers are already required to file notice of vessel substitutions or changes in sailing schedules that cause a change of 5% or more in capacity in a certain trade lane.

The new requirements follow last year’s FMC investigation into shipping line alliances on US trades, sparked when a shortage of vessels – caused by an unexpected surge in volumes just as shipping lines removed capacity – resulted in a rapid series of rate increases.

The investigation recommended that the FMC increase its oversight of vessel alliances with services to and from the US to allay fears that they could withhold capacity to manipulate rates.

The FMC said “a concerted reduction in vessel capacity and the restrictions imposed by capacity rationalisation authority can result in a shortage of vessel space in a trade lane leading to an unreasonable decrease in service”.

It could also “artificially induce upward pressure on rate levels, potentially leading to an unreasonable increase in rates”.