MAERSK's standalone forwarding arm, Damco, has posted 47 per cent decline in third quarter operating profit to US$23 million year on year, drawn on revenues of $836 million, down 0.2 per cent. 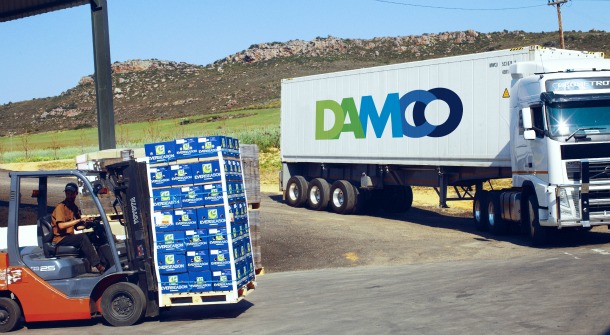 MAERSK's standalone forwarding arm, Damco, has posted 47 per cent decline in third quarter operating profit to US$23 million year on year, drawn on revenues of $836 million, down 0.2 per cent.

For the first nine months of the year, the company registered a loss of $1 million, against a profit of $50 million a year earlier.

The company said in a statement the results were below the level of the third quarter of 2012 owing to "continued investments in preparing the company for future growth, including the accelerated roll out of the new air/ocean operating system and the strengthening of operational structures in many countries".

Ocean freight volumes in the third quarter at 204,706 TEU was one per cent lower year-on-year. Year-on-year quarterly air freight volumes declined 15 per cent to 54,741 tonnes, which the company said were due to a large one-off project in 2012, but underlying growth remains healthy.

Cash flow from operating activities in the third quarter was $30 million, largely driven by improvements in working capital.

The company said it will continue investing into the first half of 2014, "but the benefits from the investments will become increasingly visible in the results of the upcoming quarters".

Said Damco CEO Rolf Habben-Jansen: "We have identified the key opportunities for growth, and are now shifting our focus. Damco is more agile which allows us to adapt easily to deliver robust and responsive products and services."