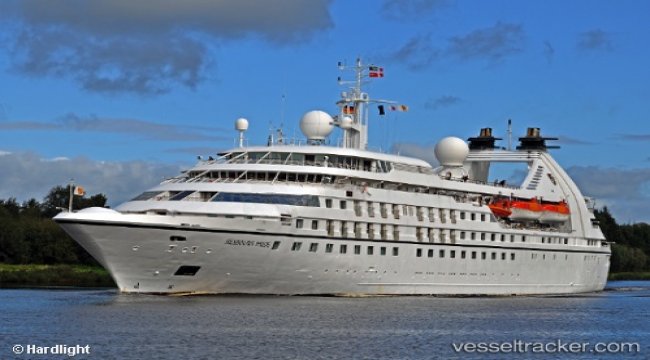 09 September 2018 - 19:42
The U.S. Coast Guard cleared the 'Star Pride' after it passed an inspection, and it was back on its way to New York in the morning of Sep 8 to make its maiden docking in Manhattan. There were more than 350 people - 191 passengers and 160 crew members - on board when the ship became stranded the previous afternoon off Cuttyhunk Island. There was a strong vibration for about five or 10 seconds, then the cabin lights went out, and the ship slowed down and became adrift. During the time the ship was without propulsion, the 'Star Pride' was on emergency generator power including power to navigational equipment and essential safety systems as well as basic comforts for the passengers and crew. Around 9 p.m. the ship was on the move to Newport, Rhode Island, where it was inspected.
This news 844 hits received.

In 2023, the most container ship deliveries in history will take place!
Related News
Most Read News
Recent Comments
Nine years after sinking, cases on the case still pending