The first crew member of the “Pomorye” of the Murmansk Shipping Company (MMP), arrested in the United States, has been repatriated to its homeland after several months of waiting 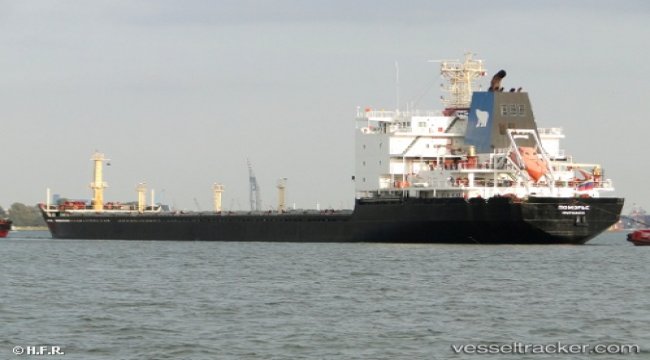 The first crew member of the “Pomorye” of the Murmansk Shipping Company (MMP), arrested in the United States, has been repatriated to its homeland after several months of waiting. His replacement has arrived in the US, the remaining seamen were waiting for the arrival of the shift crew. Members of the crew, prepared to replace the seamen “Pomorye”, have already received US visas and are waiting for the registration of migration documents for sending to the United States. The ship arrived at New Orleans on Apr 14, 2018, however, it was not possible to obtain visas for the shift crew for a long time because of the difficult political situation. The vessel remained in the USA in connection with the loss and repair of two anchors and anchor chains. Another complication for the shipowner was the requirement of the US to ensure the escort of the departing from the side of the Pomor Sea sailors, and for each of the 17 sailors, there is one escort, which entails large financial expenses. Now, according to Fishov, the number of guards by agreement of the parties was reduced by half. As previously reported, the crews of the four Shymkent ships applied for help to the International Federation of Transport Workers. In early September, the State Labor Inspectorate in the Murmansk region fined the MMP by 403 thousand rubles for late payment of wages, vacation pay, late payment upon dismissal and other violations.

Migrants to be received by four European countries