The crew member Basil Kairil aboard the "Camilla" has been killed by hot water splashing from a cracked engine pipe in Chittagong Port's outer anchorage on Feb 22, 2017, around 3 p.m. The Ukrainian man was taken to the Chittagong Medical College Hospital where the doctors declared him dead when he was brought at 4:30 p.m. 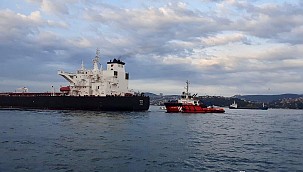 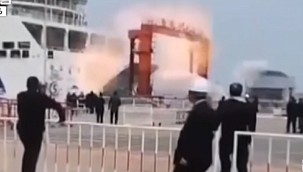 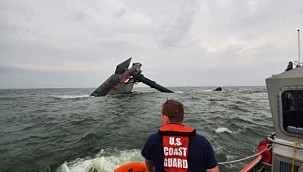 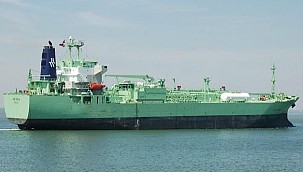