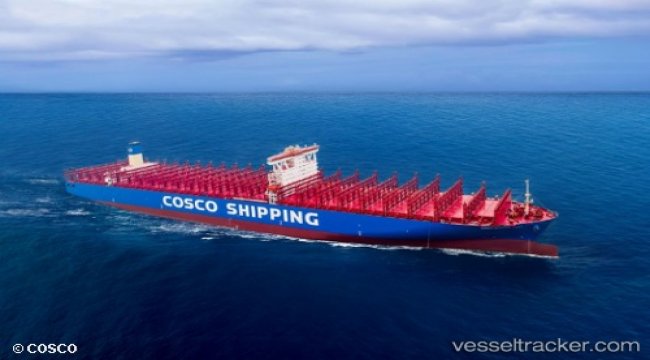 FEBRUARY was another good month for Cosco Shipping Ports (CSP) despite the slowdown from the traditional Lunar New Year lull period.

Volumes at the Bohai Rim terminals grew 23 per cent to 1.3 million TEU. The continued strong growth at CSP's northern gateway ports was driven by a good performance at Dalian Container Terminal, which saw throughput increase by almost half to 657,200 TEU from 442,200 TEU in the same month last year.

While the Hong Kong and Guangzhou ports clusters within the segment saw flat to negative growth, Yantian International Container Terminals saw a strong resurgence, with throughput soaring 40 per cent to 906,400 TEU.

Among CSP's newer ports along the southern coasts, the Southeast Coast ports continued to grow strongly, with throughput rising 17 per cent to 376,100 TEU. The sole Southwest Coast port at Guangxi Qinzhou International Container Terminal however saw throughput slide 9 per cent in February to 63,600 TEU, likely on seasonal effects as the only gateway port in the region.

CSP separately announced that its financial controller Eddie Lui had tendered his resignation to pursue 'personal career development'. The group is in the process of looking for a suitable replacement.

DP World profit up 7pc to US$1.2b with surges in revenue and volumes