Cosco Pacific quarterly profit up 20pc to US$76.9 million as revenue falls 9pc 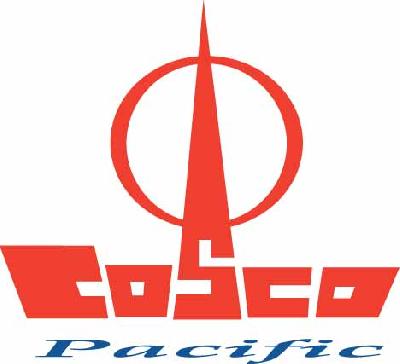 Cosco Pacific quarterly profit up 20pc to US$76.9 million as revenue falls 9pc

The group's total throughput of terminals achieved steady growth with a year-on-year increase to 6.6 per cent to 16,471,467 TEU.

The group's terminal business behaved well with the Xiamen Ocean Gate Container Terminal achieving turnaround profit, and was the key driver of quarterly profit growth for the segment.

But container leasing faced stiff competition, which dampened revenue, said the company filing to the Hong Kong stock exchange. Revenue from the disposal of returned leased containers was reduced due to lower resale value.

The Cosco Pacific container fleet size went up 0.5 per cent to 1,930,218 TEU. Utilisation rate improved marginally to 95.4 per cent.

Highest terminal volumes were posted in the Bohai Rim where total throughput came to 6,168,133 TEU compared to the runner up Pearl River Delta at 4.457,595 TEU and the Yangtze coming in a Cosco Pacific third at 2,499,650 TEU.

Overseas operations were among the gainers with Piraeus terminal in tumultuous Greece up 7.5 per cent to 736,382 TEU in the first quarter and the Cosco-PSA Pasir Panjang Terminal in Singapore was up 20.6 per cent to 331,534 TEU. But the company's Suez Canal terminal was down 4.4 per cent to 806,659 TEU.

And on the Pearl, the Shenzhen terminal at Yantian stood out with a volume increase to 10 per cent to 2,703,616 TEU. 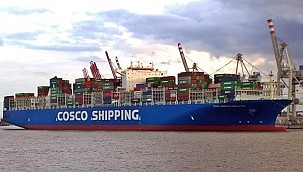 Seaspan quarterly profit up 11.6pc to US$75.8 million as revenues rise 12pc