COSCO has suspended an Asia-US west coast service operated with 8,500- to 10,000-TEU ships, just as the peak shipping season begins. 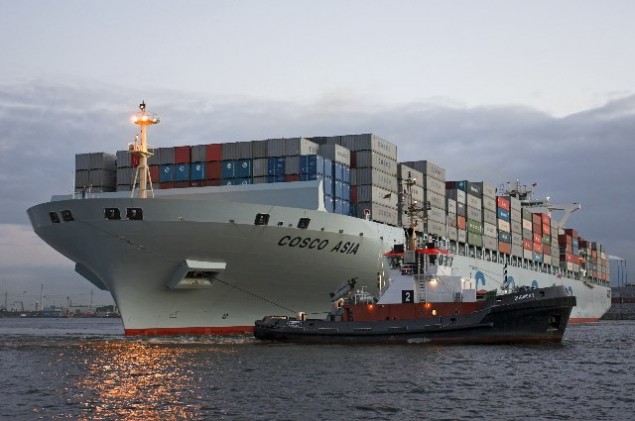 Cosco cuts Asia-USWC capacity by suspending America-Asia service
COSCO has suspended an Asia-US west coast service operated with 8,500- to 10,000-TEU ships, just as the peak shipping season begins.
The purpose is to rein in overcapacity on the transpacific route in response to sluggish demand and low freight rates.
The final eastbound vessel deployed on the America-Asia Container (AAC) service sailed from Lianyungang on June 8.
Capacity reductions from the withdrawal of the service will be compensated in part through the upsizing of Cosco's 'CEN' service by removing the 8,500-TEU vessels operating the service and replacing them with 13,000-TEU vessels, reported Alphaliner.
The 'AAC' service is operated by Cosco, with CMA CGM, UASC, Hamburg Sud and PIL taking slots under five separate arrangements.
It is the biggest service yet to be withdrawn, and the move will be followed later this month by the suspension of the 'CC1' service by the G6 carriers and the 'Manhattan Bridge/AAE3/AUC 2/ASUS' by the 'Ocean Three' shipping alliance and Hamburg Sud.
Total capacity removed will reach 16,000 TEU per week, resulting in overall transpacific capacity decreasing by one per cent in July year on year.
Contrary to a total capacity reduction of three per cent on the Far East to US west coast, Far East to US east coast capacity will increase by four per cent, due mainly to the introduction of new services by the 2M and CKYHE shipping alliances. 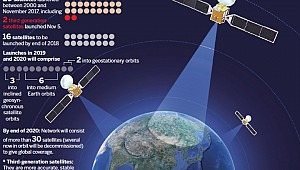 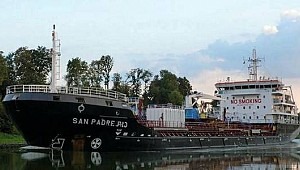