COSCO and China Shipping are considering switching to JadeWeserPort near Wilhelmshaven from Hamburg because of capacity constraints, according to Lower Saxony Premier Stephan Weil. 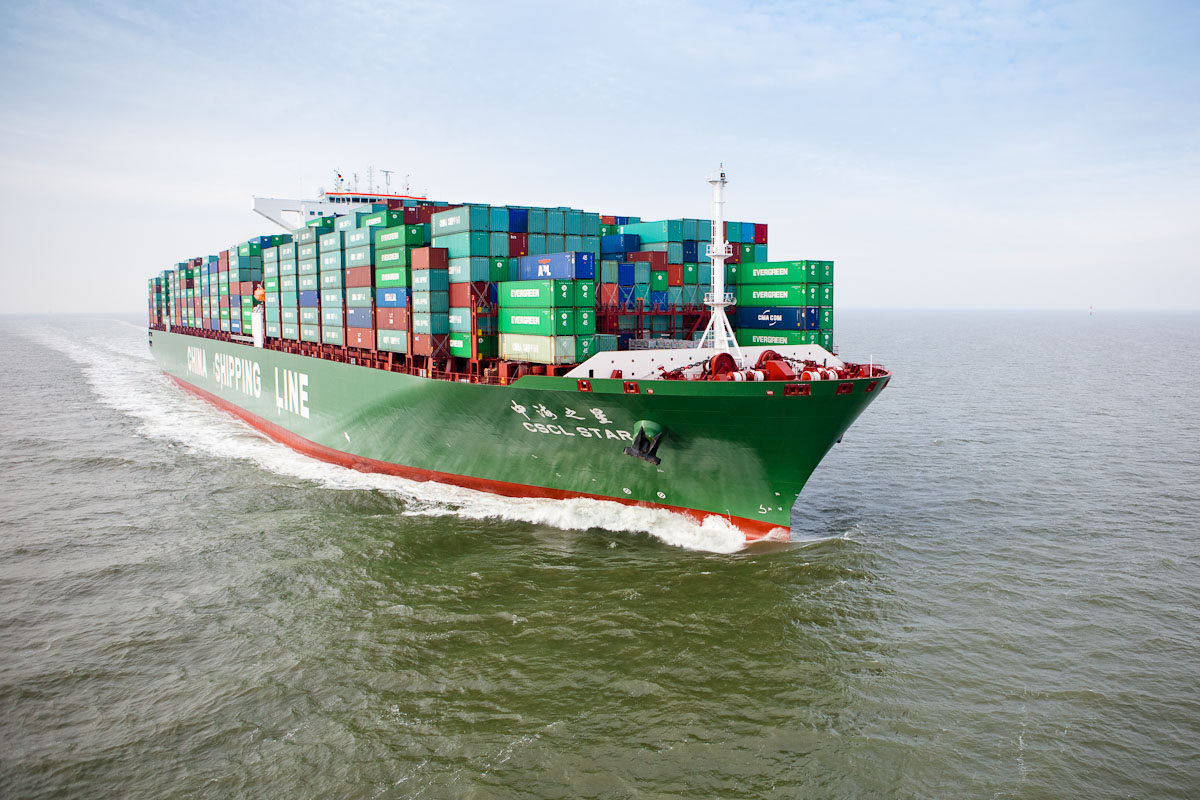 COSCO and China Shipping are considering switching to JadeWeserPort near Wilhelmshaven from Hamburg because of capacity constraints, according to Lower Saxony Premier Stephan Weil.

"Both have confirmed to me that they are very seriously considering JadeWeserPort, as they see that the Elbe and Hamburg have reached their natural limits," said Mr Weil.

Although it initially was no decision or firm commitments, the provincial premier was confident that the JadeWeserPort could get freight from China, and said that a deal was more likely than not.

However, one possibility is that the Chinese companies could use the threat of quitting Hamburg to strengthen their bargaining position in rates negotiations, commented Lloyd's List.

JadeWeserPort is 70 per cent owned by the Eurogate joint venture between Eurokai and BLG Logistics Group. APM Terminals, the ports division of AP Moller-Maersk, holds the remaining stake.

Dogged by technical problems throughout its construction, it has since its opening in December 2012 found it difficult to win business, and is largely unused, handling only a low single digit percentage of its capability.