MEGA ship alliances and service consolidation are likely to pose major challenges to US ports on both the east and west coasts this year with heightened competition among one of the concerns. 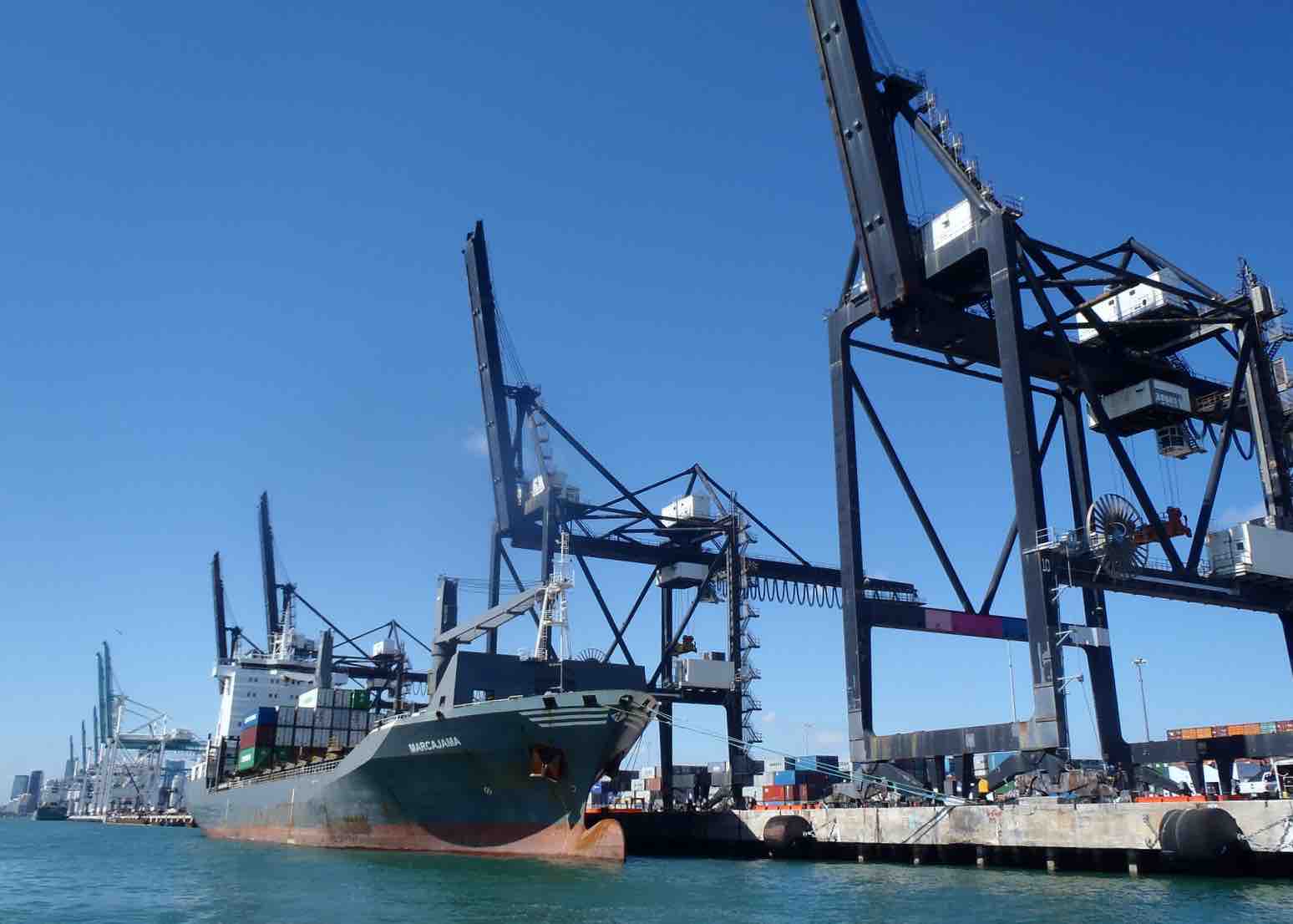 The planned launch of The Ocean Alliance and The Alliance are expected to dominate the container shipping market and result in the unloading of more cargo at fewer ports that will rely heavily on trucks, railroads, or smaller ships taking shipments to their final destinations. Ports offering the greatest efficiency, cost, speed of service, and ease of access will emerge the winners.

The June 2016 opening of the Panama Canal's third lock hailed as a boon to east coast ports, however, has seen less than one-third of the 12 daily slots through the canal being taken up in the wake of its expansion.

Trade through US east coast ports rose 0.7 per cent year on year in the first nine months of 2016, and that through west coast ports increased 3.2 per cent and volume through ports on the Gulf Coast edging up 0.3 per cent, PIERS figures show, reported IHS Media.

On the west coast, operators are to decide how to reshape southern California's PierPass system, which - after 11 years in operation ?is facing calls for reform from BCOs and truckers who claim the system at 13 port of Los Angeles and Long Beach terminals is inequitable. Reforms may include changes to the congestion pricing system to encourage evening pick-ups.

Elsewhere, the port of Houston is preparing to extend its terminal gate hours, probably in mid-2017. In Oakland, terminals began an extended gates programme in 2016, and the port's largest terminal, Oakland International Container Terminal, in September made it permanent.

Containers on fire off Shanghai