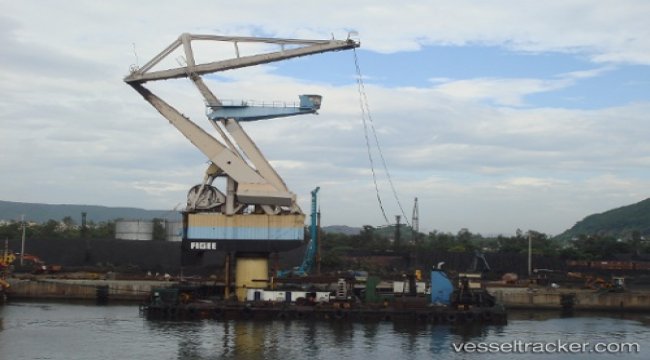 India’s harbors have become clogged up with coal as imports to power an expanding economy outpace railroad capacity to transfer the fuel to consumers. Stockpiles rose by 15 percent in seven weeks to 19.2 million metric tons, according to data from 18 ports compiled by CoalMint in a July 30 report. Inventory at Vishakhapatnam Port Trust in the eastern state of Andhra Pradesh is near the limit because a rail-car shortage is slowing distribution, Deputy Chairman P.L. Haranadh said in a phone interview. The stockpile of 1.2 million metric tons is “pretty much all we can hold,” Haranadh said. His port gets about 10 of the wagon clusters known as rakes each day to send coal to consumers, against a requirement of 16. A rake comprises about 60 open-top wagons with total capacity of some 4,000 tons.