Coal rose to a two-year high as rains and flooding disrupt supplies from Australia, the world’s biggest exporter of the fuel. 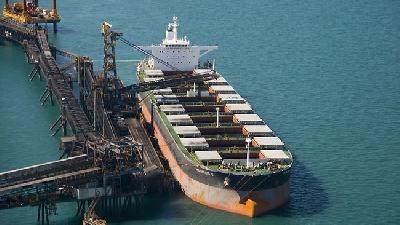 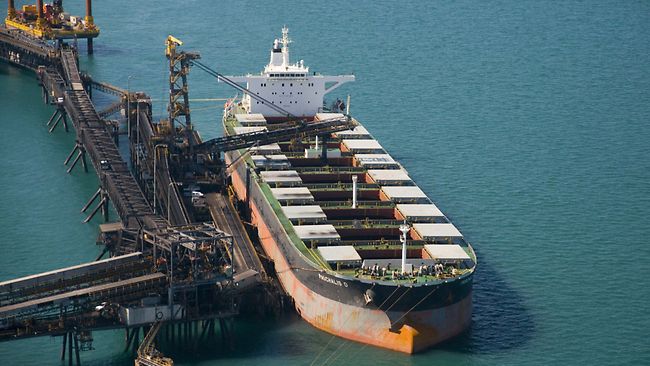 Coal rose to a two-year high as rains and flooding disrupt supplies from Australia, the world’s biggest exporter of the fuel. Floods in the state of Queensland have covered an area the size of France and Germany,

“The impact on export volumes is still ahead of us,” said Emmanuel Fages, a Paris-based analyst at Societe Generale SA. “The first price to increase is Australia.”

Export-coal prices at the Australian port of Newcastle, an Asian benchmark, gained 3 percent in the three days to Dec. 31 to $126.10 a ton, the highest level since October 2008, Petersfield, England-based researcher IHS McCloskey, said today. That capped a 46 percent advance for the year. The price is for thermal coal used to make power.

About 98 million tons of capacity to produce steelmaking coal is under force majeure, equivalent to 73 percent of Queensland exports and 37 percent of global seaborne supply, Macquarie Group Ltd. said in an e-mailed research note today. The floods have cost the coal industry A$1 billion ($1 billion) in lost production, the Australian Broadcasting Corp. reported, citing the Queensland Resources Council.

Thermal coal prices at South Africa’s Richards Bay, site of the continent’s largest coal-shipping facility, rose 1.3 percent to $129.75 a ton in the three days to Dec. 31, the costliest since October 2008, according to McCloskey. For all of 2010, prices gained 68 percent.

Australian coking coal, used to make steel, advanced 2.3 percent to $248 a ton, according to McCloskey. Prices climbed to a record $300 in 2008 for supplies sold under contract by producers including BHP Billiton Mitsubishi Alliance to Asian customers.

The price premium for Australian coking coal may give shipments priority over thermal coal when bottlenecks occur, Fages said.

Coal stockpiles at the export harbor of Gladstone are “very low” after flooding shut a rail network, Craig Walker, acting chief executive officer of Gladstone Ports, said in an e- mailed statement today. Eighteen ships are waiting to load and 12 more are expected at the harbor in the next 10 days, Walker said.

China Steel Corp.’s costs for coal increased by $10 million because of the flooding, Executive Vice President Chung Le-min said today by phone from Kaohsiung, Taiwan. Taiwan’s biggest maker of the metal bought spot coal from Russia and Canada because some Australian suppliers were unable to make deliveries, he said.

Queensland’s state cabinet will hold an emergency meeting tomorrow to discuss the disaster affecting an estimated 200,000 people. Australia had its wettest September-to-November period on record, and the Bureau of Meteorology says showers and storms are forecast to continue across Queensland until at least Jan. 6.

Force majeure is a legal clause relieving companies of the obligation to meet contract terms because of circumstances beyond their control.

Benchmark European coal derivatives advanced. Coal for delivery to Amsterdam, Rotterdam or Antwerp with settlement next year rose $2.25, or 1.9 percent, to $122.50 a ton at 12:58 p.m. in London.