Chinese foreign direct investment (FDI) in the U.S. is on a rapid rise, according to a report released Monday. 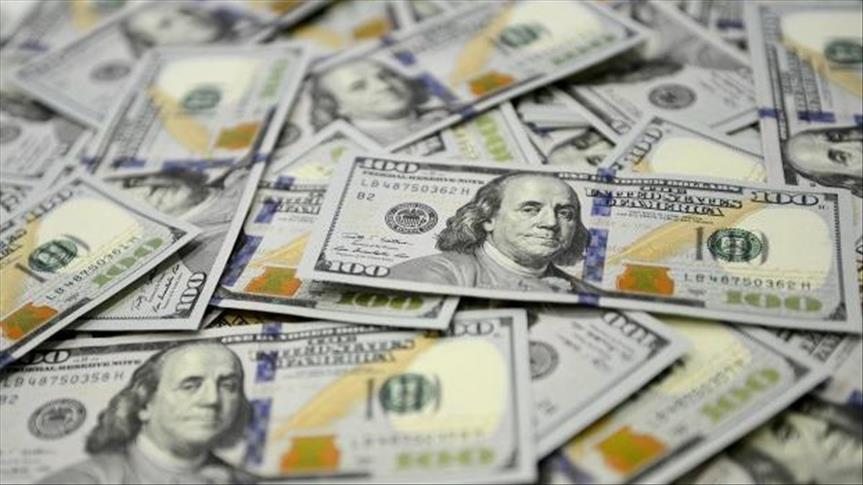 Chinese foreign direct investment (FDI) in the U.S. is on a rapid rise, according to a report released Monday.
In 2014, Chinese global FDI totaled $116 billion while approximately $18 billion flowed into the U.S,, according to the study by the educational organization, Asia Group, and independent real estate firm Rosen Consulting Group.
The report, Breaking Ground: Chinese Investment in U.S. Real Estate, found that a year later, those figures increased to $118 billion and $22 billion, respectively.
Chinese FDI into the U.S. exceeded U.S. investment in China for the first time in 2013, Asia Group said. "Still, China accounts for less than 10 percent of all foreign direct investment in the U.S."
Most Chinese FDI in the U.S. targets the real estate market, the report said.
"Currently there is an estimated $200 billion of Chinese investment parked in U.S. real estate bonds,” according to the report. “Since 2011, direct investments have exploded, particularly in New York and California. Estimates for 2014 peg Chinese investment at up to $10 billion in commercial real estate and more than $28 billion in residential real estate.”
Relatively small until 2010, Chinese FDI in U.S. real estate has since grown.
In 2015, along with Norway, China ranked third in U.S. commercial real estate acquisition, behind only Canada and Singapore. That same year, China overtook Canada as the biggest foreign buyer of U.S. residential homes.
A weakening Chinese currency against the dollar may be pushing investors to real estate.
"Chinese builders and developers are looking to expand into attractive global markets for the long term, as the Chinese economy slows,” the report said. “China’s growing financial sector – banks, insurance companies, and emerging private equity groups – are looking to invest globally as they accumulate capital from businesses and consumers in China." it added.
Between 2010 and 2015, Chinese buyers spent at least $93 billion buying residential properties, mostly in New York and California, and spent $17.1 billion on commercial properties during that period.
The report estimates that nearly 20,000 Chinese investors with a special visas have generated at least $9.5 billion in investment capital for the creation of 200,000 jobs in the U.S since 2010.
The U.S.'s EB-5 visa program enables foreign nationals to receive green cards for permanent residency in return for investing at least $500,000 in projects that create a minimum of 10 jobs. Chinese individuals can obtain residencies for their families for work and education purposes.
In addition, the Chinese government holds $210 billion in residential mortgage-backed securities, as of last June. The holdings increase liquidity in the U.S. housing finance market -- a catalyst that helped the American real estate sector come out of the 2008 mortgage crisis.
Recent notable acquisitions include Anbang Insurance Group’s $1.95 billion purchase of the famed Waldorf Astoria hotel in New York City in 2015 and its $6.5 billion deal in March to acquire the U.S.'s Strategic Hotels & Resorts.
The report projects Chinese FDI in U.S. commercial real estate assets and residential purchases could total at least $218 billion between 2016 and 2020 and, investment in U.S. real estate could accelerate into the next decade.