WITHOUT firing the first shot - or any shot at all - China now expects to win sea battles by ramming rival vessels in the disputed waters of the South China Seas. 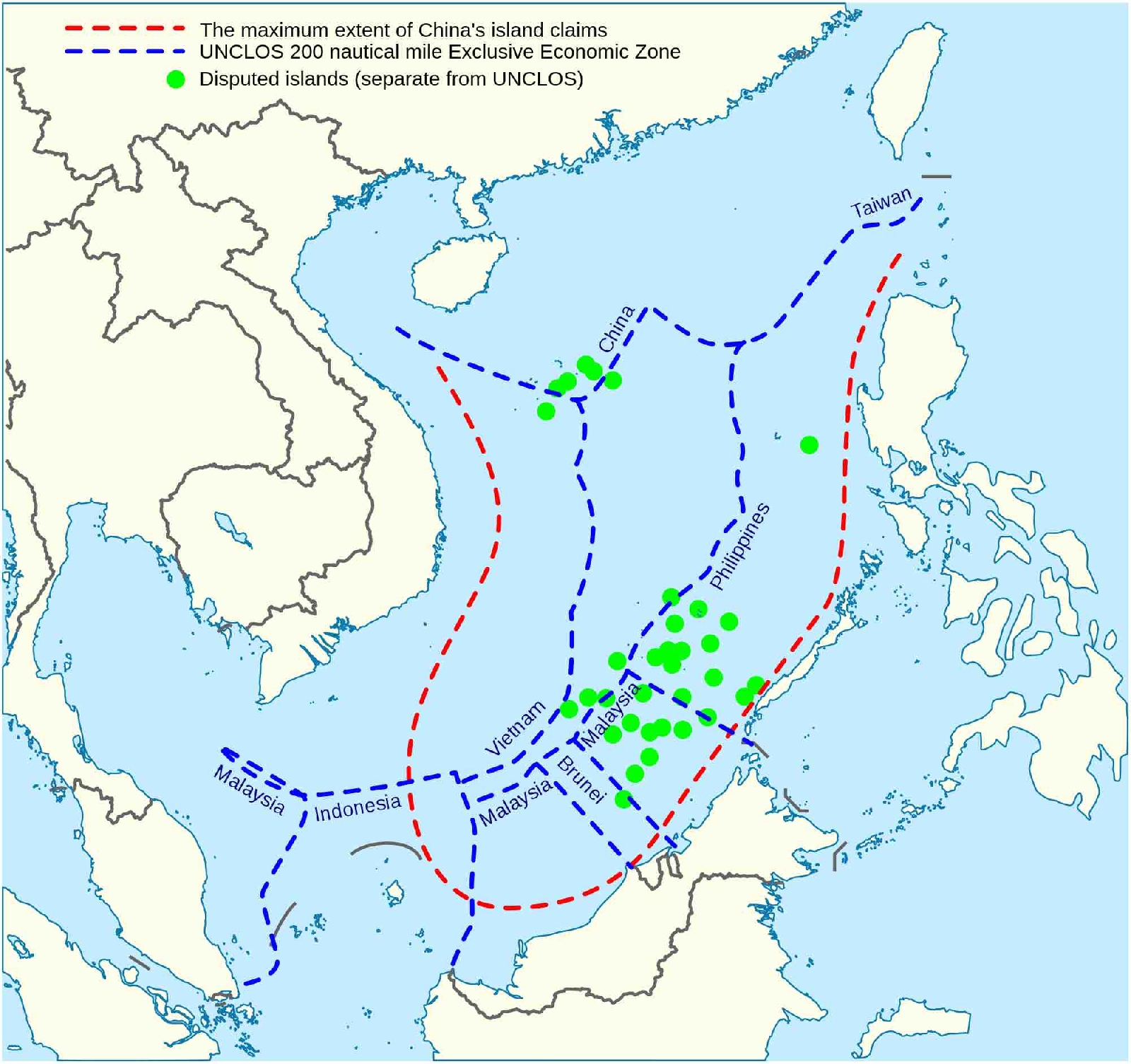 WITHOUT firing the first shot - or any shot at all - China now expects to win sea battles by ramming rival vessels in the disputed waters of the South China Seas.

China is currently commissioning two of the world's largest coast guard cutters, 10,000-ton displacement ships that could alter the balance of power in the South and East China Seas, reports Asia Sentinel.

"That makes them larger than the US Navy's Ticonderoga-class cruisers and the largest Japanese coast guard cutter, the 6,500-tonne Shikishima were previously the largest cutters in the world," said the Sentinel.

The largest cutter belonging to a Southeast Asian coast guard is in Vietnam's DN2000 class at 2,500 tons.

"The new ships are not necessarily heavily armed. Pictures that have been published so far show that they lack gun turrets. It is not armaments that make these two coast guard Dreadnaughts so formidable; it is their sheer size.

China's People's Daily boasted that the powerful new ship could ram and possibly sink a 9,000-ton vessel without damaging itself. That makes then a potential threat to regular naval vessels of the US and Japanese navies.

The USS Forth Worth, a Littoral Combat ship, based in Singapore and which has undertaken Freedom of Navigation Operations in the Spratly Islands, displaces a mere 1,200 tons. A warship like the Fort Worth could, of course, defend itself from a Chinese vessel on a collision course, but it would mean firing the first shot.

Ramming has been a tactic in territorial disputes in both the East and South China Seas, harkening back to the days of the Romans and Carthaginians. A large Chinese fishing vessel rammed a Japanese Coast Guard cutter near the Diaoyu/Senkaku islands in 2011.In the 2014 standoff between Vietnam and China over Beijing's planting an oil-drilling rig in Vietnam's Exclusive Economic Zone, the Chinese Coast Guard rammed and fired water cannons at the Vietnamese vessels.

But even without firepower, these new coast guard vessels can throw their weight around.

In April, 2012, the Chinese Coast Guard, blocked the Philippine Navy from arresting Chinese fishing boats in the Philippine-claimed Scarborough Shoal in northern South China Sea. They have also interfered with the resupply of Philippine Marines on St Thomas Shoal.

In May, 2014 A dangerous standoff when China moved an oil drilling rig in Tonkin Gulf area of Vietnam's Exclusive Economic Zone (EEZ). Hanoi says the Chinese Coast Guard sank one of its own coast guard boats.

Malaysia complains that the Chinese Coast Guard has been maintaining a presence near the Malaysia-claimed Luconia Shoals for over a year harassing its fishing boats.

DP World sets up JV to invest in ports, logistics infrastructure in Russia