Schedule reliability among shipping lines improves over course of 2015 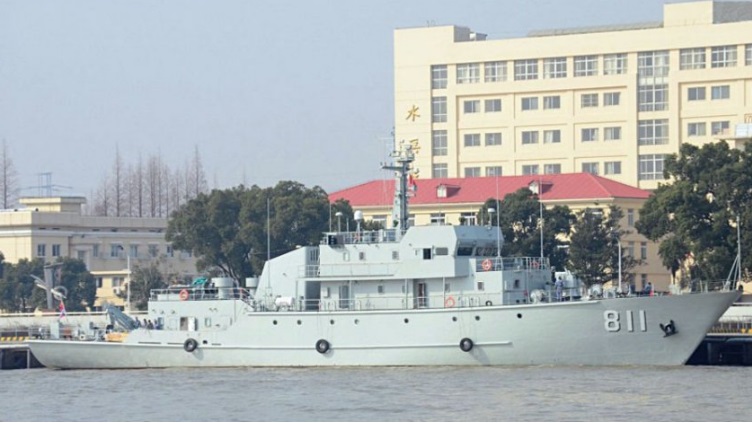 THE US Office of Naval Intelligence sees China's recently launched Wonang-class minesweepers as warships capable of acting as an unmanned surface vehicles (USVs), reports IHS Janes 360.
At least six others of this class are in service, which have been photographed being operated by other Type 082 II MCMVs.
This news comes as large coast guard vessels have also been launched with ramming capabilities, able to operate aggressively in the disputed waters without firing the first shot.
The A Type 082 II Wozang-class mine countermeasures vessel, as the People's Liberation Army Navy (PLAN) calls the ship, entered service with the North Sea Fleet on January 25 at the Dalian naval base.
Named Rongcheng (pennant number 811), the vessel is the fourth of the class; the lead ship was commissioned in July 2005.
The first two are thought to be operated by the East Sea Fleet, with the third being part of the South Sea Fleet.
The vessel, 55 metres long and 9.3 metres abeam, displaces 600 tonnes. It has an hydraulic crane aft to deploy a variety of towed or tethered bodies, including a remotely operated vehicle (ROV). 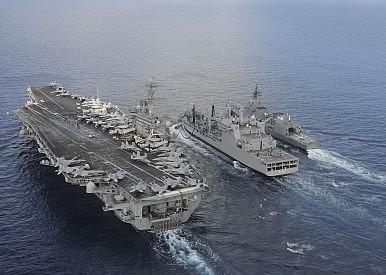 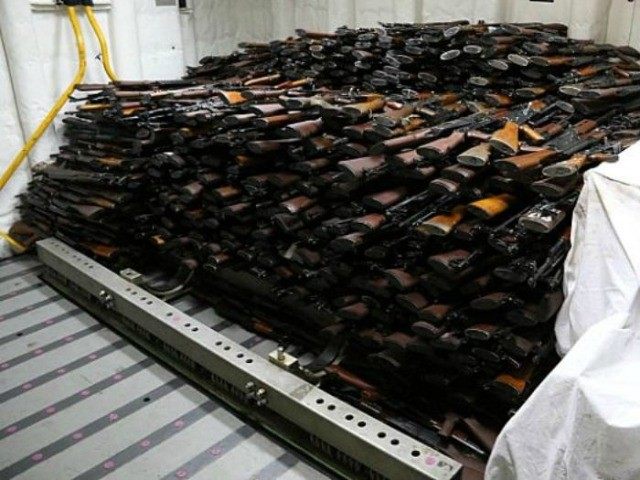