China doesn’t yet have the capability to use its new anti-ship missiles effectively against U.S. aircraft carriers and other warships, according to U.S. Navy analysts. 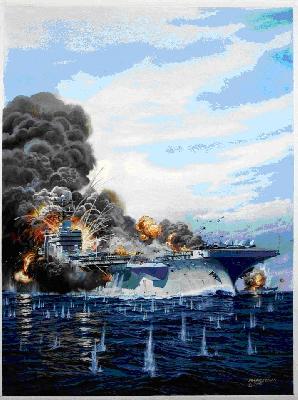 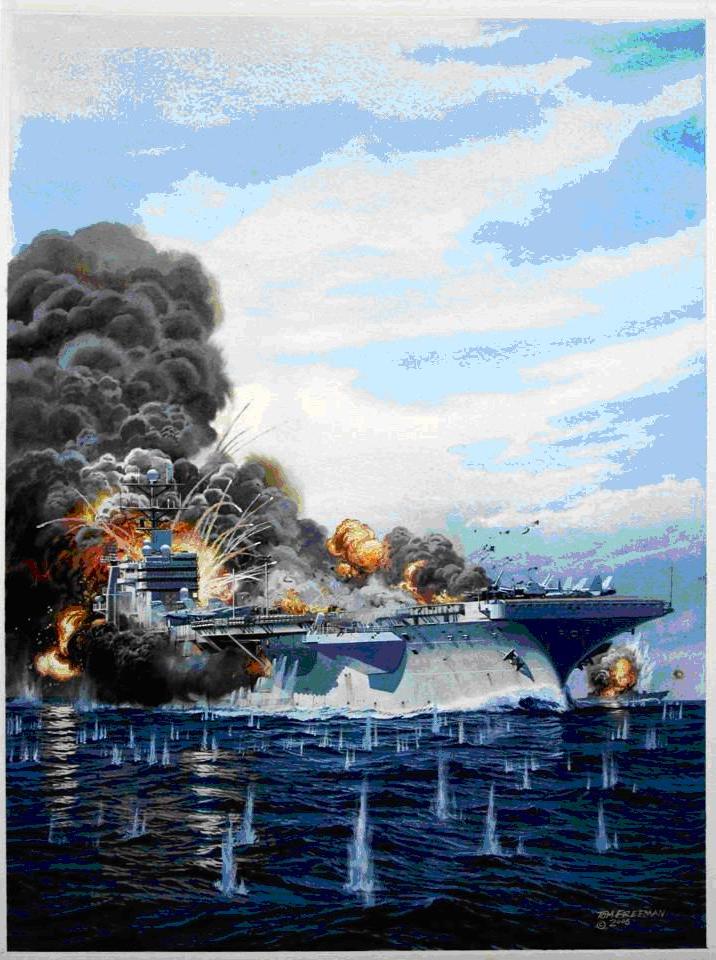 China doesn’t yet have the capability to use its new anti-ship missiles effectively against U.S. aircraft carriers and other warships, according to U.S. Navy analysts.

While the Chinese have deployed an early version of the world’s first anti-ship ballistic missile system, U.S. naval intelligence officials downplay the near-term impact, since China’s military hasn’t conducted a full-scale test or established an operational unit for the missiles.

China has a “workable design” for an anti-ship missile but “it is unknown to us and probably the Chinese as to how effective the missile will be without a full-scale test,” the Navy’s Office of Naval Operations for Information Dominance, which includes Navy intelligence, said in a statement yesterday to Bloomberg News.

The statement confirms and adds context to remarks last month by Admiral Robert Willard, the head of U.S. Pacific Command, to the Japanese newspaper Asahi Shimbun that China has acquired an “initial operational capability.”

Neither the Navy statement nor Willard speculated on when China might have an effective system.

China does have advanced, sea-skimming anti-ship cruise missiles. Ballistic missiles are different in that they descend from space and therefore are harder to defend against.

Chinese advances in military technology are drawing close scrutiny and concern from the Pentagon, particularly when they may jeopardize the dominance of U.S. naval forces in the Pacific region.

Defense Secretary Robert Gates said in a Sept. 16 speech that China’s “investments in anti-ship weaponry and ballistic missiles could threaten America’s primary way to project power and help allies in the Pacific -- particularly our forward bases and carrier strike groups.” Gates is scheduled to visit China next week.

Five of the U.S. Navy’s 11 carriers are based in the Pacific and operate freely in international waters near China. Their mission includes defending Taiwan should China seek to exercise by force its claim to the island democracy, which it considers a breakaway province.

Members of the new Republican majority in the U.S. House of Representatives are also likely to scrutinize the missile program’s status as they advocate a more muscular approach toward China, offering a potential boost to defense contractors, such as Lockheed Martin Corp. and Raytheon Co., that make sea- based missile defense systems.

The DF-21D missile, with a range of almost 900 miles (1,500 kilometers), would be fired from mobile, land-based launchers and is “specifically designed to defeat U.S. carrier strike groups,” the Office of Naval Intelligence reported last year.

The missiles are intended for launch to a general location where their guidance systems take over and spot carriers for attack with warheads intended to neutralize the ships’ threat by destroying aircraft on decks, launching gear and control towers.

The remarks by Willard and the statement by the Navy on the DF-21D status go further than the Pentagon did in its latest annual report on China’s military, released in August.

The 2010 report included a sketch of the notional flight profile of the new missile. It gave no indication that the missile had reached, or was close to, an initial combat capability.

A senior Pentagon official who briefed reporters on the report August 16 said the U.S. “continued to be concerned” about the missile’s development.

Among the “roadblocks” China faced was “integrating” the missile system with China’s command, control, intelligence and reconnaissance systems, said the official, who spoke at a background briefing on condition of anonymity.

“They still have a ways to go before they manage to get that integrated so that they have an operational and effective system,” the official said.

China is developing an over-the-horizon radar network to spot U.S. ships at great distances from its mainland, and its navy since 2000 has tripled to 36 from 12 the number of vessels carrying anti-ship weapons, Scott Bray, the Office of Naval Intelligence’s senior officer for intelligence on China, said in an e-mail to Bloomberg last year.

The Navy statement yesterday said China now “likely has the space-based intelligence and ground processing necessary to support employment. China operates a wide spectrum of satellites which can provide useful targeting within its maritime region.”

Before launch, the missile also could receive targeting coordinates from non-space intelligence and reconnaissance such as aircraft, drones, fishing boats and over-the-horizon radar, the Navy said.

Unlike traditional radar, which fires radio waves off objects straight ahead, over-the-horizon radar bounces signals off the ionosphere, the uppermost layer of the atmosphere, which can pick up objects at greater distances.