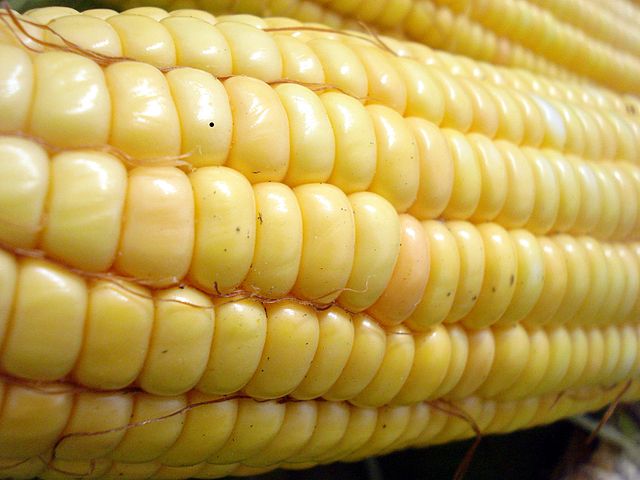 "It's comforting to the companies who had been waiting for quite some time for this," Mr Vilsack told reporters. "These renewals had been sitting on the desks of ministers for some time so that was a positive step."

Meanwhile, Chinese quarantine authorities have rejected more distillers' dried grain (DDGs), a corn byproduct from the United States, due to the presence of an unapproved genetically modified strain, traders said, according to another Reuters report.

On the GM corn front, American trade groups have learned that China renewed imports of several GM seed varieties, but there was still no word on Syngenta AG's MIR 162 corn, a variety that has been awaiting China's official approval for more than two years.

Beijing, the third largest buyer of US corn last year, has rejected some 600,000 tonnes since November. Chinese officials have also rejected about 2,000 tonnes of US dried distillers grain, a popular corn-based feed grain.

Said Mr Vilsack: "Their systems need to be upgraded and they're facing political issues and we just need to be patient." 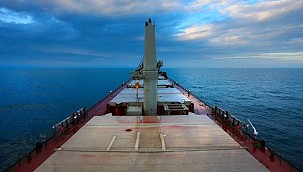 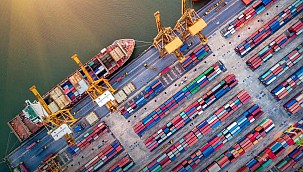 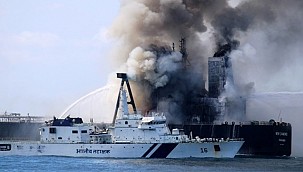 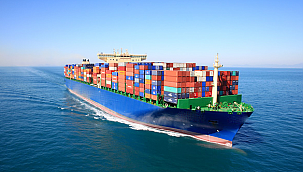