Chinese container ports are the world’s most productive, according to the 2013 JOC Port Productivity Data rankings released. 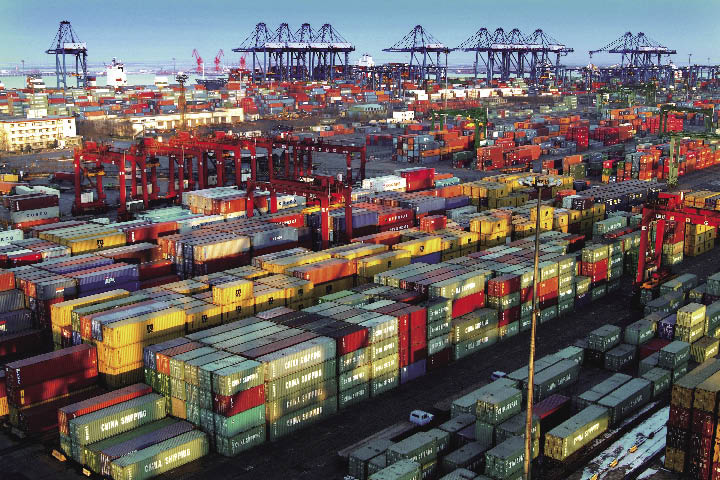 12 July 2014 - 07:54
China leads the world in port productivity
Shanghai: Chinese container ports are the world’s most productive, according to the 2013 JOC Port Productivity Data rankings released. Last year’s top three ports globally, in terms of berth productivity, were Tianjin, Qingdao and Ningbo.
The top three terminals were APM Terminals Yokohama and Tianjin Xingang Sinor, which tied for the No. 1 ranking, and Ningbo Beilun Second Terminal.In the top port position, China’s Tianjin averaged 130 moves per hour last year.
Among terminals, APMT Yokohama and Tianjin Xingang Sinor averaged 163 total moves per hour, according to the 2013 data, which measures gross berth productivity defined as the average number of crane moves per hour, per ship between the vessel’s arrival and departure at the berth.JOC Port Productivity Data is the first global database to measure the performance of ports and terminals on a like-for-like basis.
The data is provided by container lines representing more than 75 percent of global deployed capacity, according to Alphaliner data.
This news 10617 hits received.