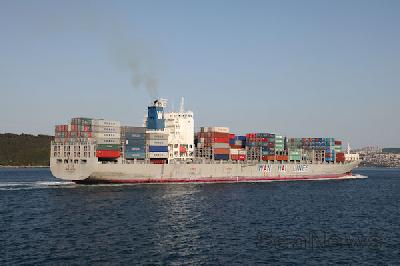 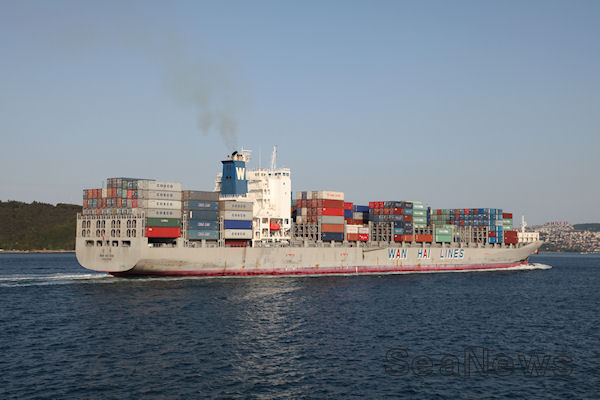 According to the latest figures from the Shanghai Containerised Freight Index (SCFI), rates on services from Shanghai to Northern Europe fell from US$1,401 per teu on 31 December to $1,381 per teu on 7 January.

Carriers had announced rate increases of $250-300 to come into force on 1 January. But now carriers are offering rates up until March, and have pushed the rate hikes back until then.

“I think they are worried about business levels after the Chinese new year [holiday next month], and are trying to grab business for the slack period,” he said.

The failure to push through the rate increases and delaying their implementation until March has come as a surprise to some, as vessels on the Asia-Europe trade are currently sailing with a utilisation figure of between 90% and 95%.

“Questions now abound over when any of the proposed general rate increase will be secured, with several reports of carriers already offering rates through to the end of the first quarter.

“With vessels reported to be loading to 90-95% full, utilisation is good, but not enough to drive the rate increases that were planned.”

FIS added: “Or is it an eye on market share that is holding the carriers back?

“Many suggest that with supply and demand in a delicate balance, any aggressive moves in the market could send rates spiralling, with carriers’ balance sheets heading the same way – as they did in 2008/2009.

“However, rates may be able to sink a great deal further with carriers still remaining profitable, as network and other costs are dramatically lower than they were two years ago.”
Meanwhile, rates on services from Shanghai to the Mediterranean slipped by $17 from $1,250 on 31 December to $1,233 on 7 January.