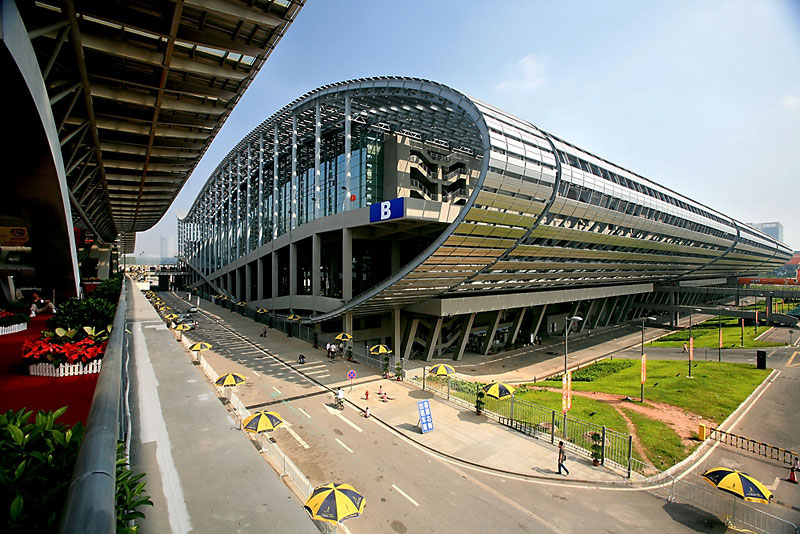 The event, popularly known as the Canton Fair, is China's biggest trade exhibition and is seen as a forward indicator of demand for the country's exports.

Despite Beijing's desire to pivot away from trade, analysts said strong export growth contributed significantly to China's 7.3 per cent year on year growth in the third quarter from a year earlier.

September exports increased 15.3 per cent year on year, far higher than predictions of 11.8 per cent growth.

Most of buyers came from Asia, with roughly 20 per cent coming from Europe and 14 per cent from the Americas. African buyers made up eight per cent.

In 2023, the most container ship deliveries in history will take place!
Related News
Most Read News
Recent Comments
ILWU: No deal exists to work normally - we disagree on what 'normal' means