The 'Wise Honest' was detained by the Indonesian authorities in the Makassar Strait near Balikpapan, Eastern Kalimantan 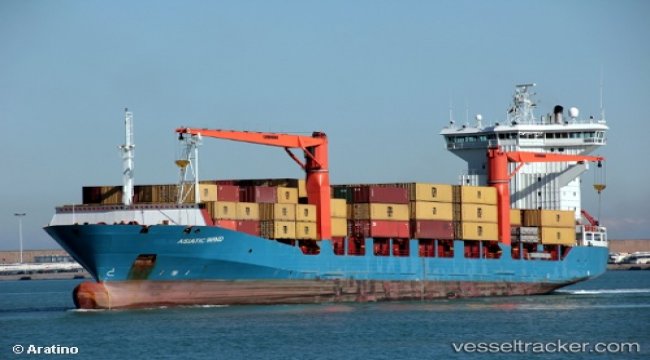 The 'Wise Honest' was detained by the Indonesian authorities in the Makassar Strait near Balikpapan, Eastern Kalimantan. The ship came into the focues of the authorities on Apr 2, 2018, because of its erratic movements, leaving the shipping lanes and strayed into Indonesian waters. Upon an inspection, several detainable deficiencies were found, mostly regarding missing or unsatisfactory ship’s documents. The ship with a crew of 25, all North Koreans, on board, was loaded with coal from Vladivostok which was to be transferred onto another ship. The AIS signal of the bulkcarrier was missing since Aug 2017. Most probably, it was engaged in illegal or near-illegal coal trade with Russia and China. 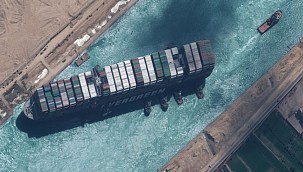 Trials to be started after repairs