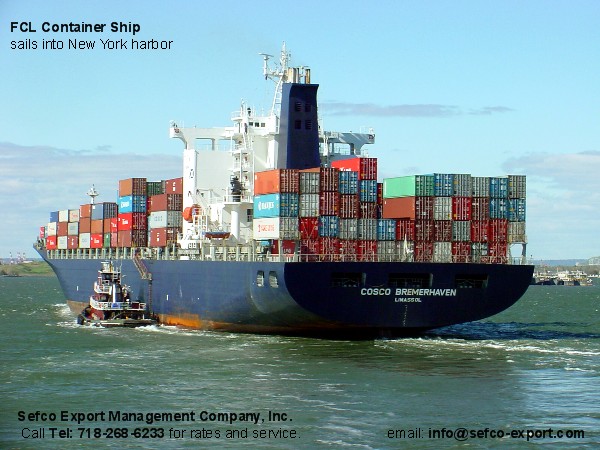 BIMCO, an international shipping association of owners, operators, brokers and agents, said demand is not in decline at 10 per cent annual growth over the last decade, but amount of tonnage afloat today impacted on profitability.

With huge pressure on freight rates on Far East/Europe trade lanes and both the US and Europe struggling with weakening demand, the fourth quarter of 2011 presents a different picture than that of 2009 and the first three quarters of 2010 when re-stocking boosted operating profits brought laid up ships into active service once again.

The International Monetary Fund (IMF) said world trade will grow five to six per cent, a drop from pre-crisis days of 2008 when it grew at eight to nine per cent.

The figures of idled vessels for December - currently standing at half a million TEU - is not as stark as 2008 when it stood at 1.2 million TEU, or the beginning of 2010 when it reached 1.4 million TEU - although then it benefited from a quick turnaround dropping to 200,000 TEU.

BIMCO said there will be more layups after Chinese New Year on January 23 to balance out the newbuilt tonnage of 477,440 TEU coming upstream, not much less than the 3.4 per cent idle of the cellular fleet at 526,000 TEU. In 2013 the number of new contracted vessels has grown from BIMCO's original forecast of 1.6 million TEU to 1.77 million TEU.

With pressure on freight rates from Shanghai to US west coast down 27 per cent compared to the same period November 2010, from Los Angeles and Long Beach ports, higher bunker costs to customers have dropped to 80 per cent from 86 per cent in the first nine months of 2011.
This news 11549 hits received.
ANASAYFAYA DÖNMEK İÇİN TIKLAYINIZ
These news may also interest you
TT Club warns of temptation of passing boxes unfit for purpose

The idle containership fleet is to breach the 3m TEU, says Alphaliner