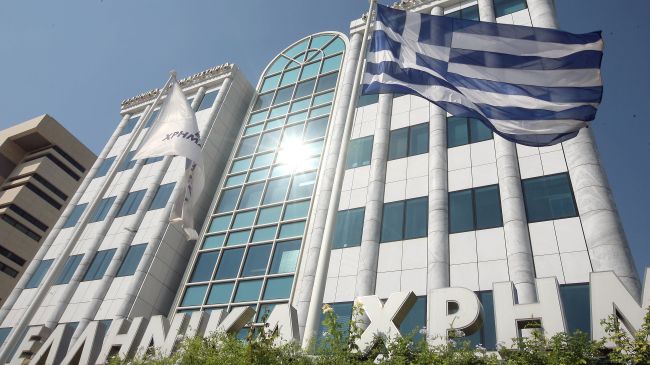 The leftist government of Alexis Tsipras halted the port privatisation after winning elections in January last year but resumed the process under the EUR86 billion bailout deal it agreed with its euro zone partners in August.

Privatisations, a key element of Greece's bailouts since 2010, have produced revenue of only EUR3.5 billion euros so far.

Athens concluded a EUR1.2 billion airport leasing deal with Germany's Fraport in December, hoping this would help it to meet its target for privatisation proceeds of EUR3 billion this year.

The final bids for a 51 per cent stake in Piraeus Port were submitted on December 21. The privatisation agency said it will ask the bidder to raise its offer, Reuters reported.

Cosco will merge with China Shipping in the Chinese government's latest effort to make the industry more competitive globally. A combined entity would be the world's fourth-largest container shipping line, with a market share of 8.1 per cent.