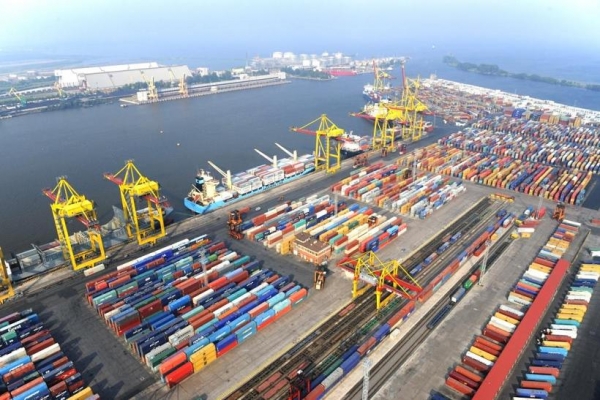 Even Asia-eastern Med and Black Sea volumes increased 5.4 per cent up on last year from January to August at 1.8 million TEU.

But analysts at MDS Transmodal attributed the surprisingly good performance to inventory restocking, rather than a general economic upturn..

"This comes as a surprise as economic indicators, GDP above all, do not suggest imprFovement especially for the euro-area countries," said the analysts' report.

"Positive performances during the first six months of 2014 for the overall imports into Europe are due to an inventory restocking rather than a healthier economy,?the report said.

Court orders Haifa dockers back to work after privatisation strike