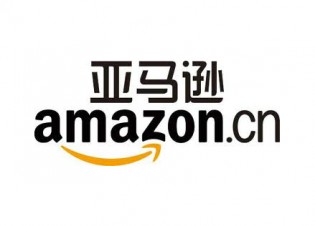 The filing, with the Federal Maritime Commission, was first found by San Francisco logistics firm Flexport, which wrote about the discovery on its blog.

The online retailer's Chinese subsidiary registered to operate as a freight forwarder. That means Amazon.com is now authorised to sell ocean-freight services.

An Amazon spokeswoman confirmed the company made the filing but declined to comment about its intentions.

News of the filing comes nearly a month after The Seattle Times reported Amazon is negotiating to lease 20 Boeing 767 cargo jets for its own air delivery service.

The company has been operating an air-cargo trial from an airport in Wilmington, Ohio. And it recently added thousands of trucks to its delivery fleet