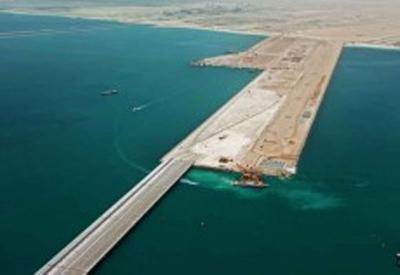 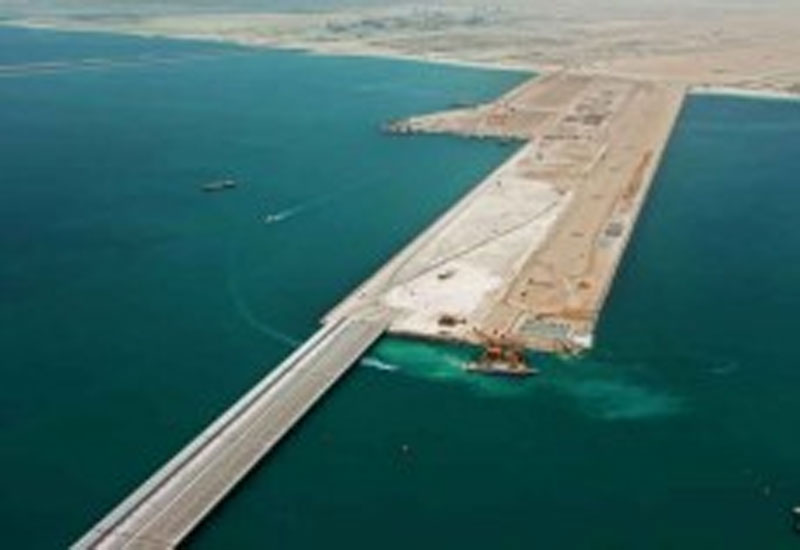 "In five years we have more than tripled volumes, from 250,000 TEU in 2006 to more than 767,000 TEU last year. Growth has been impressive, but the most exciting years are ahead as we work on the opening of the new container terminal at Khalifa Port," said ADT chief executive Martijn Van De Linde.

"When this opens in the fourth quarter of 2012 it will be the region's first semi-automated container terminal," he said.

ADT manages and operates the three leading ports in Abu Dhabi: Mina Zayed, the main gateway for cargo in Abu Dhabi; Mina Freeport that caters to smaller vessels, tugs and barges and Mina Musaffah in the industrial area.