THE pace of new mega-ship deliveries is expected to pick up in 2017 following a slowdown in 2016, all for deployment on the Asia-Europe trades, after 37 ships of 13,800-20,000 TEU were delivered so far this year, and all are to operate the Asia-North Europe route. 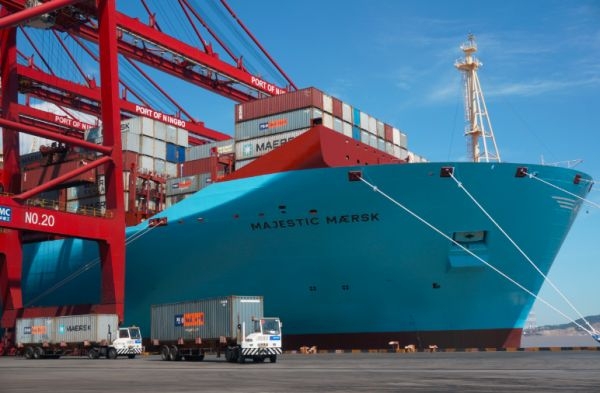 THE pace of new mega-ship deliveries is expected to pick up in 2017 following a slowdown in 2016, all for deployment on the Asia-Europe trades, after 37 ships of 13,800-20,000 TEU were delivered so far this year, and all are to operate the Asia-North Europe route.

A further 13 ships within this size range are due to be delivered by December, again all are bound for the same tradelane, reports Alphaliner.

Next year deliveries of ships of this size will drop to 37, including thirteen 19,000- to 20,000-TEU vessels, 11 of which are to be taken in charge by Italian-Swiss Mediterranean Shipping Company (MSC).

The large number of mega-ship deliveries this year has resulted in a 2.3 per cent hike in total weekly capacity provided year-to-date on the Asia-North Europe tradelane, compared to the same period last year.

Supply growth would have been higher if it were not for the 75 voided sailings that carriers introduced on this route so far this year, as well as for the withdrawal of one weekly Asia-North Europe string by Maersk and MSC when the two carriers launched their joint 2M vessel-sharing network in January. They plan to withdraw a second Asia-North Europe string in September owing to weak demand.

Total demand on the head-haul Far East to North Europe route fell by 3.5 per cent in the first half, year on year.

UASC is to receive the last two of its six A-18 Barzan class ships of 19,870 TEU in the first quarter of 2016, following the delivery of the first four in the series this year. They are currently the world's largest containerships in terms of nominal capacity, although, UASC officially declares them as 18,800-TEU units.

They will be followed by a further 32 mega-ships units in 2018, including the first 18,000-TEU vessels for Evergreen.

"The steady pace of ULCS [ultra large containerships] deliveries will have significant implications for the Asia-Europe trade, as it will add to the ongoing over-supply woes.

Currently, these ships of more than 15,000 TEU cannot be deployed on other tradelanes and the continued addition of ULCS capacity will threaten the delicate supply-demand balance on the trade," a report from the shipping analysts said.

Alternatively, a number of 13,500- to 14,500-TEU ships are expected join the Far East-North America trades. They will be the first ships of this size purpose-built for the transpacific trade.

However, at least one design has opted for a longer hull depth, to stow one extra tier of boxes under the hatches. The difference in nominal capacity is due largely to extra deck loads. These can only be fully utilised for carrying empty containers stacked up to 11 tiers high on deck. Usable capacity on headhaul legs, when ships are filled with laden boxes, stands at 18,000-18,500 TEU for all designs. 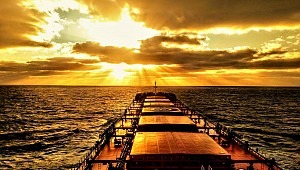 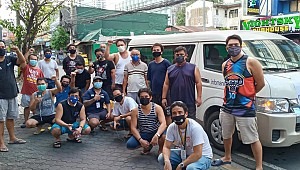