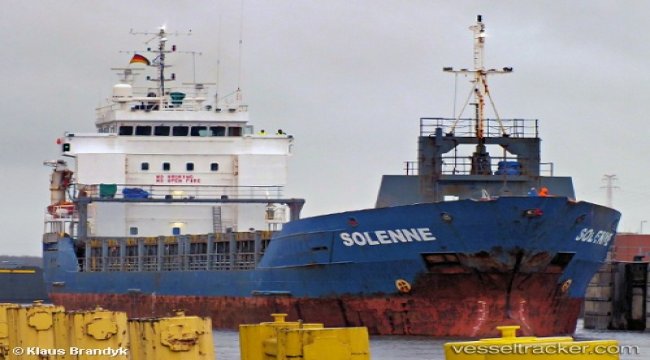 14 containers have been offloaded safely from the arrested 'Lada' that was apparently carrying dangerous cargoon Aug 25 in the Port of Ngqura. The containers were declared to TNPA and offloaded safely after which they left the port immediately on the same day. The South African Maritime Safety Authority [Samsa] confirmed that all the dangerous goods on the vessel were stored correctly in terms of international law. The containers were destined for discharge at the port.