ONE solution to LA-Long Beach container congestion - and perhaps elsewhere - is to bypass the terminal infrastructure using crane barges to load/unload on the seaward side of ships while docked at the quay. 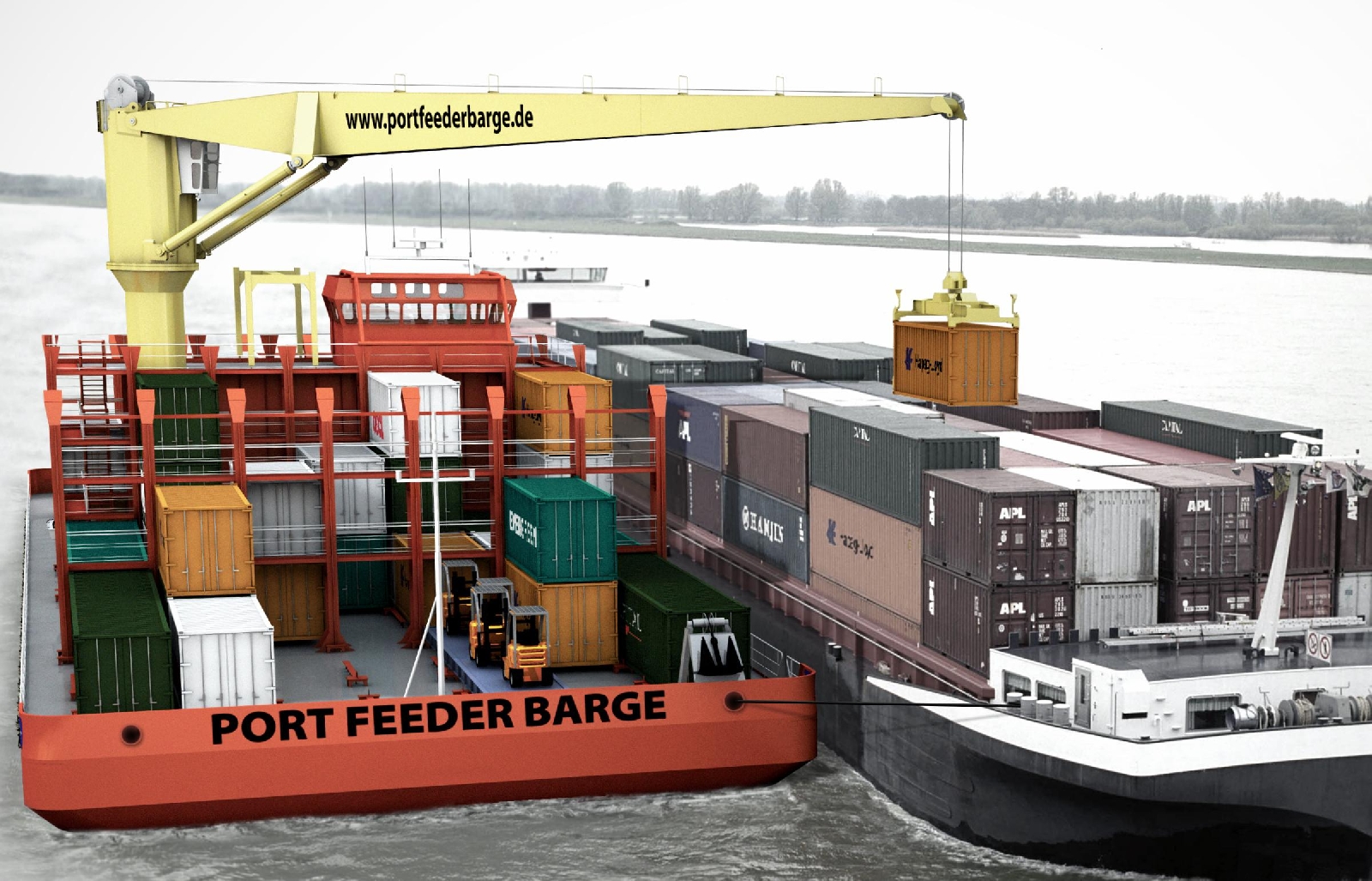 ONE solution to LA-Long Beach container congestion - and perhaps elsewhere - is to bypass the terminal infrastructure using crane barges to load/unload on the seaward side of ships while docked at the quay.

"CCBs will pick up containers from a container freight station [CFS], berth along the sea side of a vessel in port and load and unload containers directly to and from the vessel," he said.

"All vessels in port could be serviced in this manner. Each CCB is expected to cost around US$20 million, with the cost of the operation around $90 per TEU, which compares favourably to the stevedoring revenue of $190 per TEU in Los Angeles-Long Beach," Mr Raveendran said.

"The CFS will have to be located near the container terminal to control transit times," he said.

"Anaheim Bay is well connected to the highway and railway network. If the US Navy permits Anaheim Bay to be used for commercial purposes, trucks and trains could discharge containers at Anaheim Bay," he said.

"The CCB could pick up containers and load them onto a vessel in a Los Angeles-Long Beach terminal by berthing along the sea side of the vessel.

"Using Anaheim Bay will contribute to easing congestion in Los Angeles-Long Beach. Once this method of handling containers is proved to be feasible, more such CFS should be identified and thereby a permanent solution to the congestion can be found.

"While this solution seems specific to Los Angeles-Long Beach, it can be extended to other ports.

"The advantage of this method is that it is very flexible and scalable and also results in considerable savings in time and cost," Mr Raveendran said.