U.S. Vessel Imports in 2013 Were the Highest in Six Years

Turkey's thermal coal imports in 2013 dropped 12% year on year to 20.873 million mt, due to a drop in both Russian and US volumes, data from the Turkish Statistical Institute (TUIK) showed Monday. 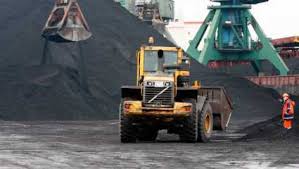