During the International Maritime Organization's Maritime Safety Committe (MSC) 100th Session which is being held in London,Turkish Lloyd, has scored a major success for Turkey.

During the International Maritime Organization's Maritime Safety Committe (MSC) 100th Session which is being held in London,Turkish Lloyd, has scored a major success for Turkey.

Türk Loydu was approved by MSC 100 in the context of GBS (Goal Based Standards). The majority of the voting countries voted in favor of Turkey's GBS for approval.

With this result Turkey became the only non-IACS country which received GBS approval from IMO.

Since the IMO complicates the GBS Approval procedure, it seems difficult for another country to obtain GBS approval.

Turkish Lloyd Chairman Cem Melikoğlu said that theis was the success of the Ministry of Transportation and Infrastructure, Ministry of Foreign Affairs and Turkey's IMO Representation after their hard work and lobbying. Melikoglu thanked all contributing institutions separately.

Salim Özpak, the General Director of Coastal Structures and Shipyards, who participated in the MSC 100 negotiations on behalf of the Ministry of Transport and Infrastructure, said in a statement: "According to the rules for the construction of bulk dry ships, Turkish Lloyd became the first classification society approved by the IMO. This success once again revealed the importance of joint work with the reputation and effectiveness of the Administration. Mr. Özpak thanked all participants and those who contributed.

Cem Melikoğlu: "We have introduced Turk Loydu to the world"

Chairman of the Board of Directors of Türk Loydu Cem Melikoğlu; “That was an excellent teamwork. I would also like to thank the Ministry officials, the Foreign Affairs and all Turkish Delegation and Türk Loydu team. We documented the power of the Turkey in IMO and introduced the Turkish Lloyd to the world.

Melikoglu, also noted "What does it mean? Class bodies that receive the approval of GBS are entitled to the new construction class of the new builders of fuel oil, chemical tankers, dock cargoes over 150 m. Turk Loydu now entered this list. So we were confirmed by IMO. They call the situation in IMO as 12 + 1 now. 12 IACS members and Türk Loydu".

The Ministry, Foreign Affairs and Turk Loydu officials took a souvenir photo after the success.

What is GBS (Goal Based Standards)?

Goal Based Standards or Target Based Shipbuilding Standards are the result of a study that was initiated by IMO in 2002 and aimed at building construction standards for newly built vessels. In the case of the GBS Guideline created by the IMO Audit team, applicants who have applied until 2016 are evaluated by IMO Audit teams. The evaluation results are evaluated and approved by the IMO Maritime Safety Committee separately.

Within this scope, the only class body outside the IACS members who can get IMO approval was Türk Loydu. 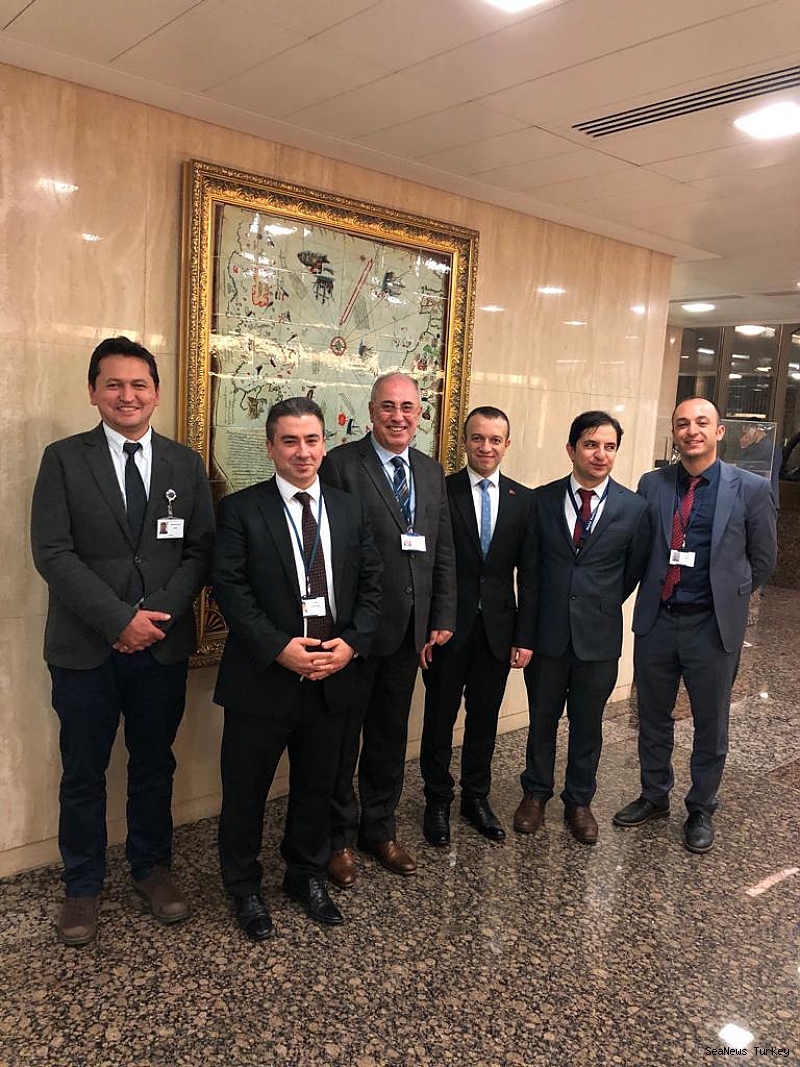 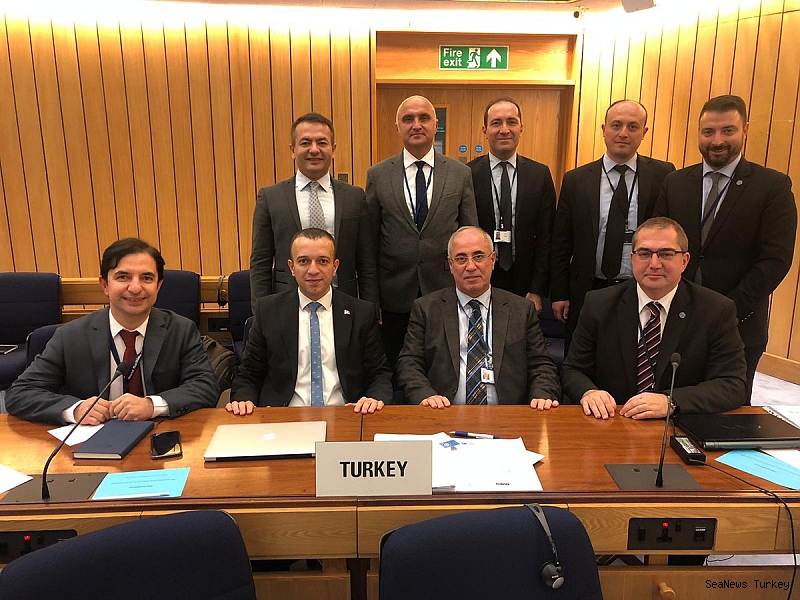 IMO MSC 103rd session begins with the election of Ms. Mayte Medina as...