Turkish ship  Tasucu chartered by the Maltese government has sailed out of Tripoli harbour after evacuating 55 stranded workers. 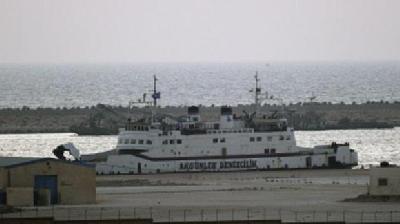 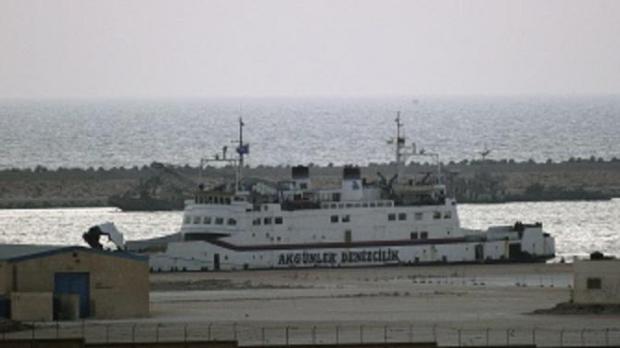 The Turkish vessel "Tasucu" from the International Organization for Migration is seen docking at the Giuliana harbour in the rebel held city of Benghazi after a trip to Tripoli.

A ship chartered by the Maltese government has sailed out of Tripoli harbour after evacuating 55 stranded workers.

The workers are of 22 nationalities, including two Maltese. They are expected to arrive in Malta tomorrow (Monday), with the trip having been slowed down because of rough seas.

The evacuation was made by the MV Triva I, which left Malta on Friday.

It was the ship's second attempt to berth in Tripoli, after having been forced to abort its first attempt a week ago because of gunfire in the harbour. The ship then returned to Grand Harbour for a crew change and headed back to Tripoli.

A vessel chartered by the International Migration Organisation managed to evacuate 263 people from Tripoli late on Friday, taking them to Benghazi. The ship has since returned to Tripoli for another evacuation. It is expected to sail out tonight with over 1,000 passengers.

Meanwhile, with serious shortages of food and medicines being reported in Tripoli, the Civil Protection Department in Malta is to urgently dispatch a consignment of flour and sugar to the Libyan capital. The €20,000 consignment was bought through donations made by the Maltese people.

Some 300 tons of water are also to be sent to the Libyan capital.

The CPD is collaborating with other organisations, including the World Food Programme and the Malta-based I Go-Aid Foundation to sent more humanitarian aid to Tripoli.